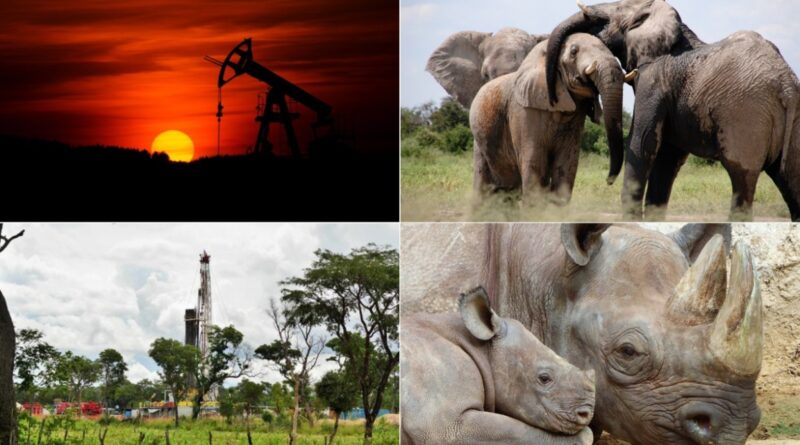 COMMUNITY forest and conservancy organisations from the Kavango regions are trying to get a court order to stop Canadian oil exploration company ReconAfrica from further oil and gas exploration activities in Namibia.

The case will be heard in the High Court on Friday.

It was postponed at the end of last week after respondents in the matter raised preliminary points which the court would have to deal with before it proceeds to hear the merits of the case.

Forest Association on Monday last week filed an urgent application in which they are asking the High Court to restrain ReconAfrica from continuing any oil and gas exploration activities in the Kavango regions.

The applicants also want the court to order that the environmental commissioner in the Ministry of Environment, Forestry and Tourism may not allow Recon to drill new exploration wells in terms of an environmental clearance certificate granted to the company.

The four applicants want those orders to be in force while they pursue an appeal against environmental commissioner Timoteus Mufeti’s decision on 15 June this year to approve an amendment of a three-year environmental clearance certificate (ECC) that was granted to Recon in August 2019.

The appeal highlights issues with both the original ECC and the extension.

It alleges that Mufeti did not follow legal procedures set out in Namibia’s Environmental Management Act, and “failed to consider the concerns of the affected communities”.

It also says the company’s original environmental impact assessment (EIA) did not cover the previously drilled sites adequately, and that its updated EIA was woefully inadequate.

The community leaders argue that the company never adequately consulted them before drilling commenced.

“There was a complete failure to hear out the communities which will now experience drilling on their lands,” the Legal Assistance Centre (LAC) says in its notice of appeal.

It says the company drilled its second well without land rights in a community conservancy, cut roads through community forests without permits, and conducted industrial seismic testing in their crop fields.

The appeal further points to ReconAfrica’s past “failure to obtain required permits and certifications before commencing activities” related to its previous two wells, and notes the company “began drilling its first two well sites prior to obtaining the required land approvals”.

It alleges something similar is happening again, noting that in May, ReconAfrica started clearing land within a community forest before the company’s ECC was renewed, without any official permission from the Community Forest Committee or the Communal Land Board.

Many of the committee’s findings support the allegations in community leaders’ appeal to the court.

“The oil and gas exploration has overwhelming support among the locals, traditional authorities and nationals at large,” the report states.

Despite this, the report warned that future explorations must be done with full and prior approval of landowners, farmers, village communities and traditional authorities.

It says that, although ReconAfrica did consult as required by Namibian law, it did not include community members before drilling commenced.

“Consultations were done long after ReconAfrica started operations in the region,” it states.

The report also details how the company began drilling before it applied for or obtained permits for land use, water usage and wastewater disposal.

The committee expressed serious concerns about how much the Namibian nation is benefiting from the company, saying the deal struck between Namcor and ReconAfrica appears to be a “paper exercise”, which the committee found “very disturbing, and extremely misleading and deceiving”.

ReconAfrica spokesperson Ndapewoshali Shapwanale said: “All the respondents to the matter in question, namely the environmental commissioner, Ministry of Environment, Forestry and Tourism, minister of environment, forestry and tourism, the petroleum commissioner, the Ministry of Mines and Energy, Reconnaissance Energy Namibia, and its joint venture partner Namcor are together defending the matter brought by applicants represented by the Legal Assistance Centre.

“We cannot comment on the matter further, as it is before the court.