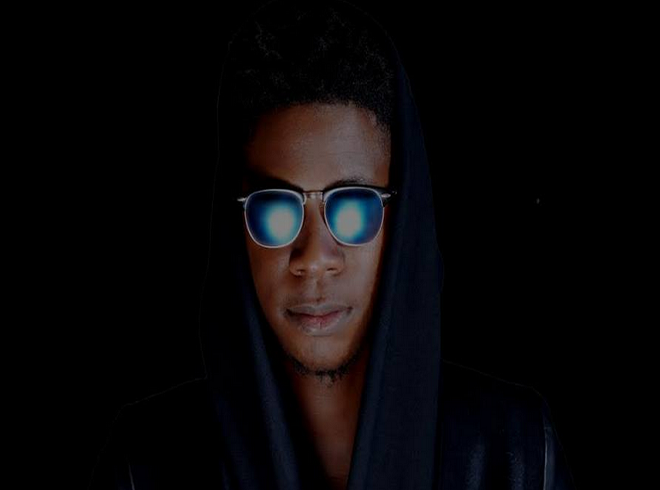 Following the #SaveUgMusic campaign that was initiated by Singers Jose Chameleone and Eddy Kenzo, new facts have emerged about why Dangerous hit-maker Ceaserous was kicked out of the group earlier than expected.

According to reliable sources,  the artistes formed  whatsapp group to mainly discuss how they cna keep the campaign a success. However few days after the group was created, several people including journalists and musicians where trashed from the group over several reasons. Apparently the journalists were leaking the musicians’ secret information.

Among other beneficiaries of the clean up exercise was Dangerous hit maker. According to credible sources, Ceaserous was removed for sharing his album art into the group. This got everyone ranting over this which they say was a breach of the group rules.

Ceaserous has declined commenting about the issue.

Of recent Urban Tv’s Tina Fierce had to lash out at the musicians for removing the journalists from the group. This got Geosteady upset and fired back at her.

Read More: Those names have made part of your money. – Geosteady Warns Urban Tv Presenter Off Artistes.