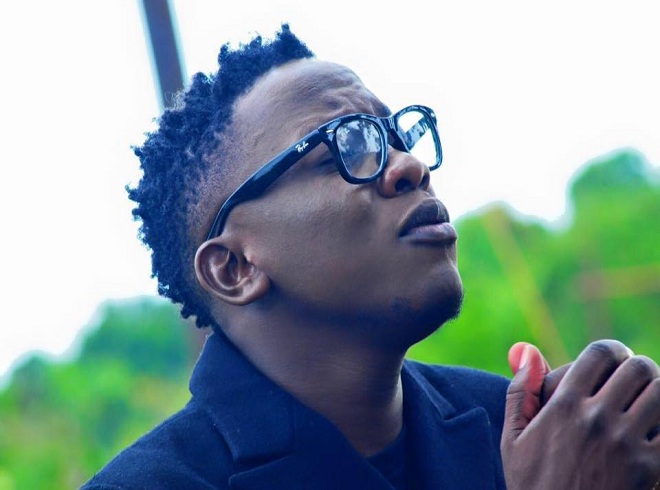 Those names have made part of your money. – Geosteady Warns Urban Tv Presenter Off Artistes.

This was in response to Tina’s reaction about the #SaveUgMusic Whatsapp group  whose conversations  she branded “Pee-Like”.  “Am there listening to your little pee brains” said Tina.

This hurt Geosteady alot that he went ahead and wondered why a fellow Ugandan would act like such! “Hey woman we trying to push things right for our future generation and a fellow Ugandan is busy abusing our forum.” he wrote on his social media.

Geosteady pointed at Tina as one of the people lagging the music industry behind because of her cold fights with artistes. “Those names have made part of your money” Tokendeeza hit maker ranted.