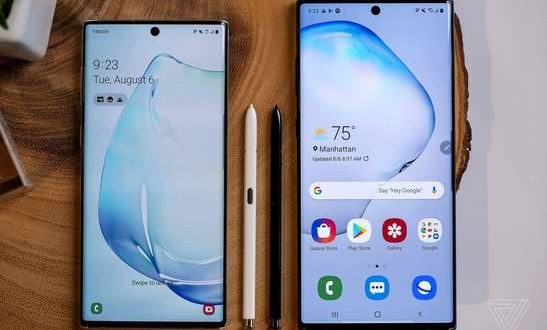 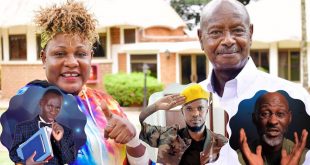 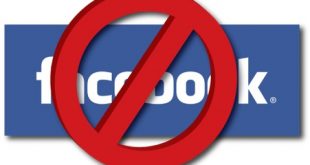 Samsung announced on Wednesday not one, but two versions of its flagship Galaxy Note 10 smartphone: the regular Note 10 and the jumbo Note 10 Plus.

You should think of the Note 10 Plus as the traditional Note — it’s virtually the same size as last year’s Note 9 and continues the tradition of the big-screened, super-powered, stylus-toting smartphone. The Note 10 is something new: the Note’s stylus and power crammed down into something a little closer to the size of the Galaxy S10.

There is no headphone jack on the Note 10 — Samsung says it used the extra space for more battery. Samsung is including USB-C headphones in the box, but not the dongle, which costs $9.99.