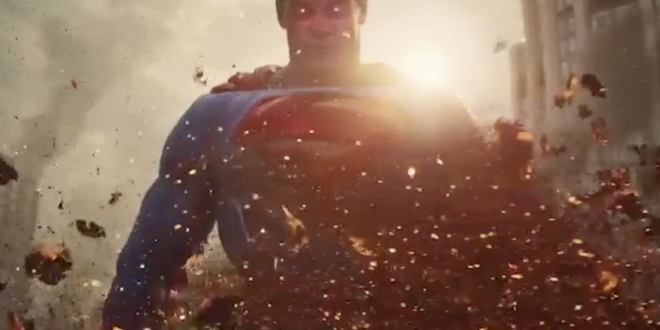 At DC FanDome on Saturday, Rocksteady revealed more info on its latest project: a Suicide Squad: Kill The Justice League video game. Rocksteady first teased the game’s existence at the beginning of August with a tweet, but this weekend we got to see the game in action.

Since Rocksteady wowed gamers with its critically acclaimed Batman Arkham series, the world has been eagerly awaiting its next video game. There were rumors the team was working on a Superman game, but by the looks of things, we won’t be playing as Superman, we’ll be hunting him down.

Which is way more interesting if you ask me.

Entertain your brain with the coolest news from streaming to superheroes, memes to video games.

As for the game footage itself: After listening to some banter between Harley Quinn, Deadshot and the rest of The Suicide Squad crew, we saw a bit of what you might expect from the game’s combat. More importantly, we got to see Superman gone rogue.

Sefton Hill, the Creative Director, revealed Suicide Squad: Kill The Justice League would be set in the Arkham universe, and feature some narrative through lines from the Arkham games.