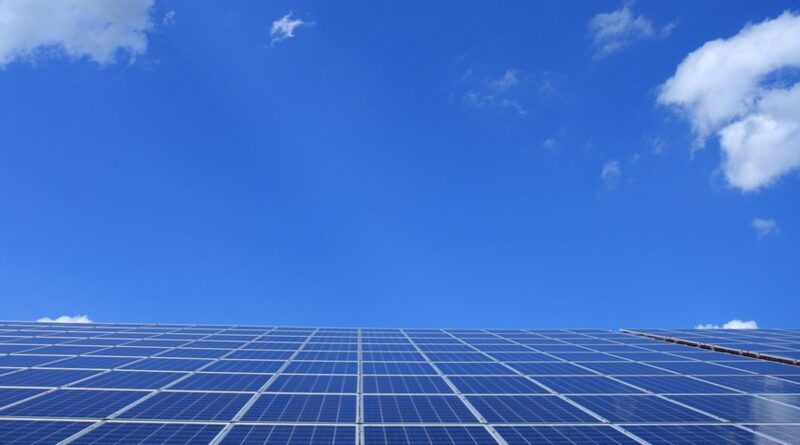 Nigeria’s solar companies are seeing a surge in demand for mini-grids and equipment as businesses in Africa’s biggest oil producer look for alternative power sources, a Reuters report disclosed.

The increased demand became even stronger after the cost of diesel soared locally due to rising global oil prices, it noted.

But it added that supply constraints could hamper their ability to capitalise on the trend, with some saying they had begun to turn away customers because they had been unable to meet demand.

Nigeria, Africa’s largest economy with a population of more than 200 million people, has an installed electricity capacity of 12,500 megawatts but the national grid only provides 4,000 MW at peak, leaving businesses and citizens heavily reliant on diesel-powered generators.

The price of diesel, which is not subsidised like petrol, has nearly tripled to N800 a litre ($1.93) or even higher in some areas in the country. Most of that increase came in the wake of Russia’s invasion of Ukraine.

“There has been an increased growth in demand (for solar), I think really driven by the spike in diesel prices this year,” Daystar Power Chief Commercial Officer, Victor Ezenwoko said.

Solar power adoption was estimated at below two per cent and some businesses perceive it as unsuitable for large-scale use, industry executives told Reuters.

In 2021, Rensource installed under a megawatt of solar panels but it is now constructing 6 MW plants.

“By the end of the year, going by the trend that we see so far, we should have 12 MW of solar installations operational across Nigeria, or even more,” he added.

A Ministry of Power official said there was an increase this year of approved solar mini grids serving industrial users but did not give details.

But global supply chain disruptions caused by COVID-19 lockdowns in China this year and the war in Ukraine are tampering the optimism for growth. Delivery times for some equipment has risen from three months to as long as nine months.

“We could install 60 MW this year if we had the equipment. We have even started turning down customers… we have become more choosy with whom we work (with),” said Daystar CEO and Co-founder, Jasper Graf von Hardenberg.

Local financing has been difficult to access too, executives said, but money is flowing in from overseas development financial institutions looking to invest in businesses focusing on green energy.

Demand has been so strong for Arnergy solar that it has done more connections in the first half of 2022 than the whole of last year, said its Vice President for Strategy and Business Operations, Sinmi Akinsanmi.