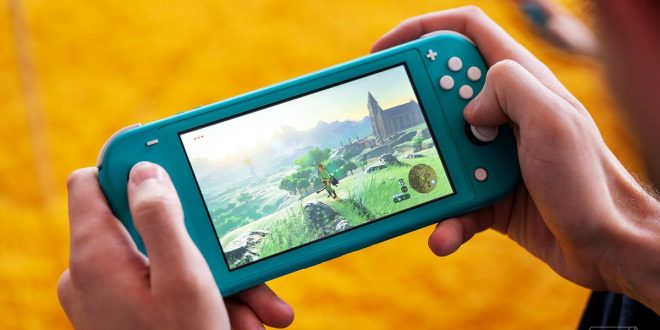 Nintendo is said to be increasing its Switch production again, with a new Bloomberg report saying the company is asking its partners to manufacture as many as 30 million consoles this fiscal year. While Nintendo’s official forecast remains a conservative 19 million shipments, Bloomberg has reported hikes in production targets to 22 million, 25 million, and now 30 million throughout the year.

The Switch is still difficult to find in some markets, including Nintendo’s home country of Japan, as the coronavirus pandemic has sparked a huge increase in demand. With people staying at home, some of Nintendo’s titles like workout RPG Ring Fit Adventure and escapist island fantasy Animal Crossing: New Horizons have been constantly selling in big numbers.

Nintendo may be able to maintain Switch sales momentum with a new model rumored for release next year. Bloomberg’s report today says that “several outside game developers” have been asked by Nintendo to prepare their titles for a 4K upgrade.