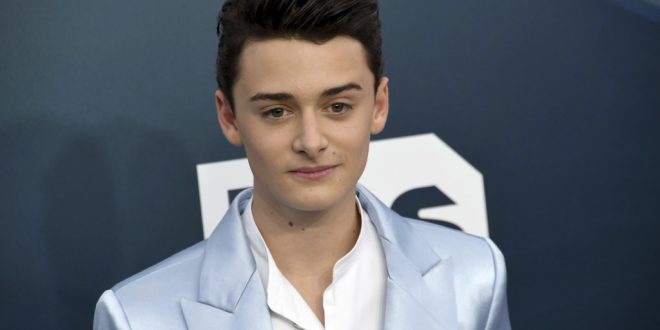 Noah Schnapp, of Stranger Things fame, became one of the latest victims of Twitter hackers on Saturday.

Starting Saturday afternoon, the actor’s official Twitter account began publishing and retweeting a range of concerning and inappropriate posts. Though Schnapp had not posted original Tweets since July 16, on Saturday his account posted retweets from other accounts about the him smoking and getting beat up. Other posts from the hackers included sexual content, racial slurs and talk about suicide and have since been deleted.