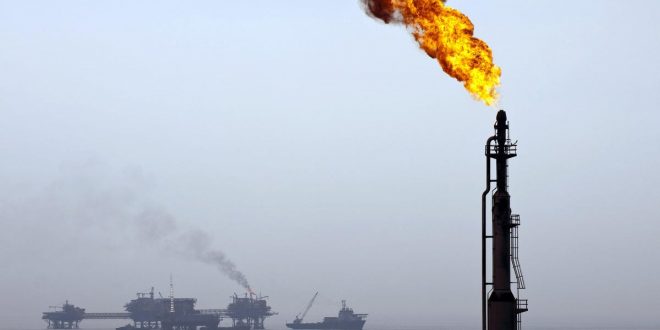 Not to Alarm Anyone, but the Gulf of Mexico Is on Fire 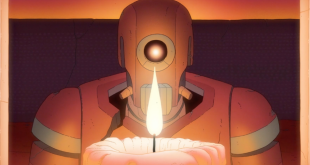 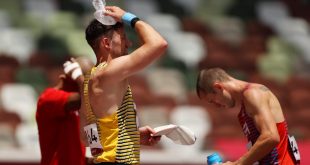 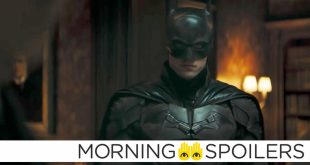 As a record-breaking heat wave scorches the Pacific Northwest, down south in the Gulf of Mexico the ocean literally caught on fire Friday. Just another totally normal day in these fiery end times.

Flames emerged from the sea near the Ku Maloob Zaap oil field, an offshore platform operated by the state-owned oil firm Pemex, after an underwater pipeline ruptured early Friday morning. A gas leak sparked a blaze roughly 164 yards (150 meters) from the platform at 5:15 a.m. local time, according to a company statement. The fire took more than five hours to put out, and was fully extinguished by 10:30 a.m. with no injuries or major impacts on production reported, sources told Reuters.

Horrifying videos of the incident went viral online, showing what looks like a molten whirlpool of flames raging just off of Pemex’s oil platform.

Ku Maloob Zaap, which is located in the Campeche Sound just above the southern rim of the Gulf of Mexico, is one of Pemex’s most productive facilities, accounting for more than 40% of its 1.68 million barrels of daily crude production. When the fire broke out, the platform was producing 726,000 barrels per day of crude, according to an incident report shared with Reuters.

“The turbomachinery of Ku Maloob Zaap’s active production facilities were affected by an electrical storm and heavy rains,” the report said via Reuters, adding that workers used nitrogen to control the fire.

In its statement Friday, Pemex said it will investigate the cause of the fire and has shut the valves of the 12-inch diameter pipeline. This incident is only the latest in a long history of major accidents at the company’s facilities. Between 2010 and 2017, approximately 100 people died as a result of fires or explosions attributable to Pemex, according to Statista.

And while no amount of profit could ever justify this human and environmental toll, it’s even more horrifying to know that Pemex is actually losing money on this project. As Bloomberg notes, production has been falling at Ku Maloob Zapp every year for a decade and a half, largely because its debt-ridden owner lacks the necessary resources to invest in new extraction technologies (Pemex is currently sitting on about $113 billion in debt, the largest of any oil major in the world).