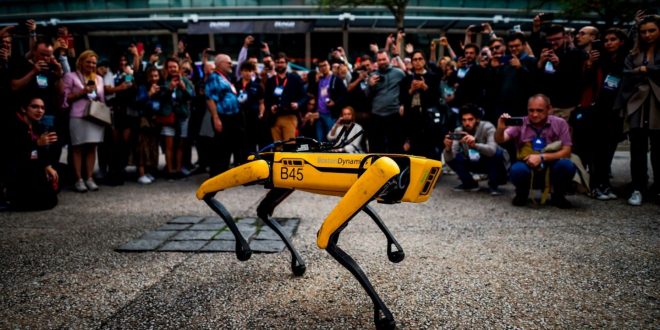 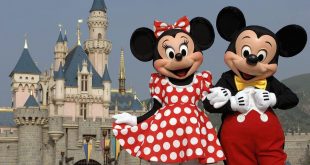 Disney’s Pivot to Prioritizing Streaming Is Working Out Just Fine, Thanks 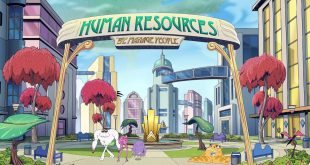 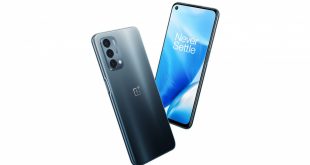 The New York City Police Department’s contract with the robot dog that spawned countless Black Mirror memes has been mercifully cut short. On Wednesday, an NYPD deputy commissioner confirmed to the New York Times that in response to the pretty universal backlash stirred up by the so-called Digidog—along with a hefty subpoena from city council officials—the Department terminated its $94,000 contract with the robot’s creators, Boston Dynamics, earlier this month.

John Miller, the Department’s deputy commissioner for intelligence and counterterrorism, told the Times that while the contract was supposed to run through mid-August—a full year after the pup was first procured. Instead, the Department quietly cut its ties on April 22nd, apparently having only been used in the field about six times before being shipped back to Boston Dynamics.

“People had figured out the catchphrases and the language to somehow make this evil,” Miller said, noting that the tech had become a “target” in arguments about race, surveillance, and general dystopian horror.

In the past, Boston Dynamic’s executives have pointed out that most of its robo-dogs aren’t actually used by police. For the most part, they’re used for pretty mundane—if not slightly dangerous—tasks like carrying out safety inspections for grid workers or scanning building layouts for companies looking to do construction. A spokesperson for the company told the Times on Wednesday that the bots weren’t designed “to be used as weapons, inflict harm or intimidate people or animals.”

But that doesn’t change the fact that this bot was put in the hands of the NYPD, which has pretty famously made a habit of weapon-using, harm-inflicting, and people-intimidating. Meanwhile, we’ve seen what happens when robots like the Digidog have wound up in law enforcement’s hands before: in 2016, Dallas police used a bomb-equipped walking bot to kill a man suspected of killing five cops on the force. While these kinds of bomb-bots have been used on the American battlefield for years, experts at the time noted that the Dallas case was the first time police actually used a robot to kill. Five years later, the chill from that case naturally carried over into conversations about the Digidog.

Per the Times, there’s a chance that the bot might come back into the Department’s ranks sometime in the future, should officials decide that it’s more “effective” than other tech that’s currently on the field. But if that happens, at least we know how to kick its metallic robot ass.