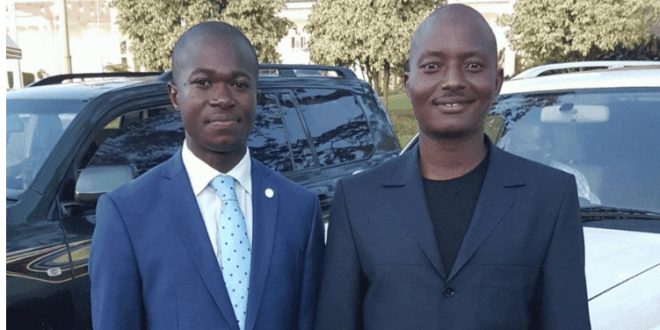 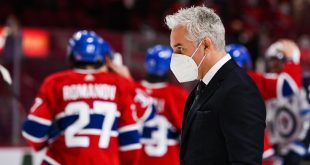 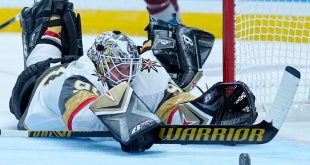 The Secretary Publicity at National Youth Council of Uganda David Kabanda has this afternoon revealed that opposition is responsible for the Uganda Cranes’ strike over their ‘unpaid’ money.

Kabanda while appearing on ‘NBS Eagle’ said that the opposition stretched out their ‘defiance’ behaviour to the Uganda Cranes making them forget about patriotism.

“We got information that opposition’s Allan Ssewanyana entered the camp and incited the boys to strike” Kabanda says.