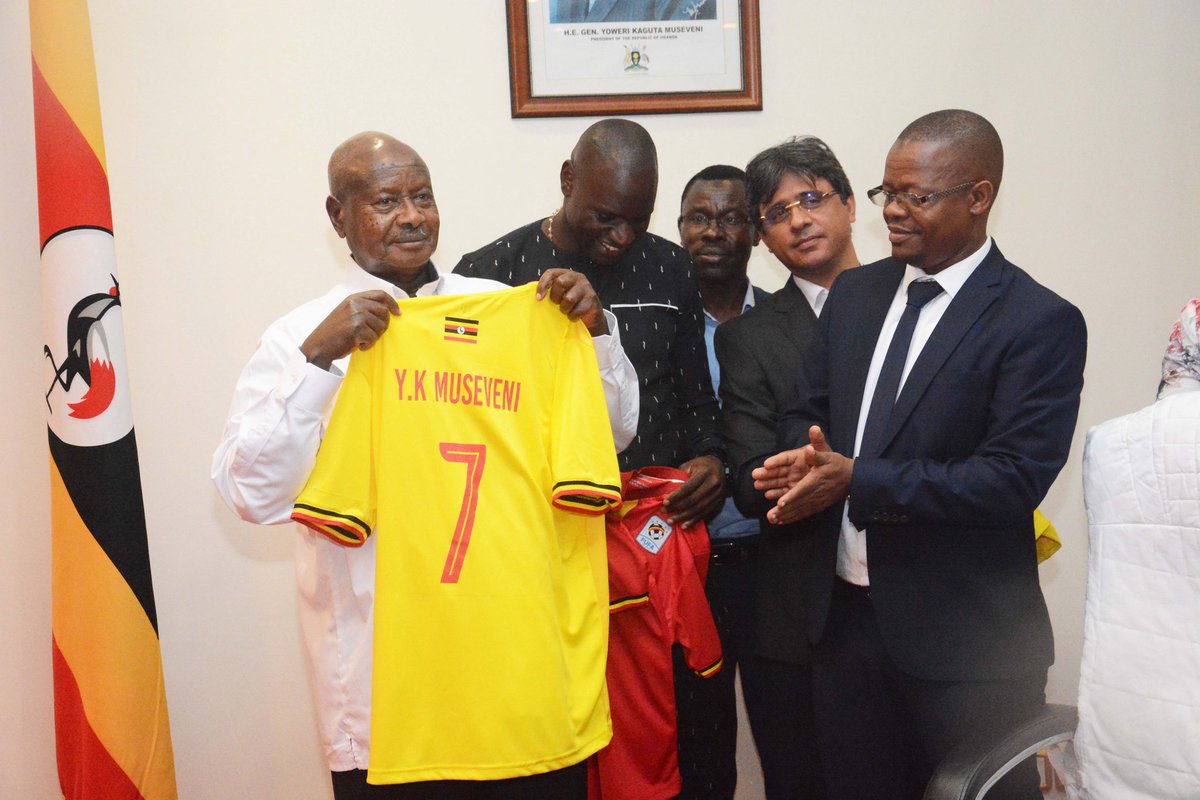 The President Of Uganda; His Excellency Yoweri kaguta Museveni has warned the Uganda Cranes against people who bring partisan politics into games. He was meeting the national team this evening at state house.

The president argues that games are meant to be a uniting factor for the nation. He added that during games like a football match, criminality is also put at a stand still.

” The thieves pause their activity for at least ninety minutes to watch the game, even the drunkards.” he said

He therefore warned the team against people that politicise the game. “Whoever brings partisan politics into games is an idiot” The president said.

This comes shortly after a series of news spread from the camp; Among these was the strike by the national team over non-payment and the resignation of the team’s coach over.