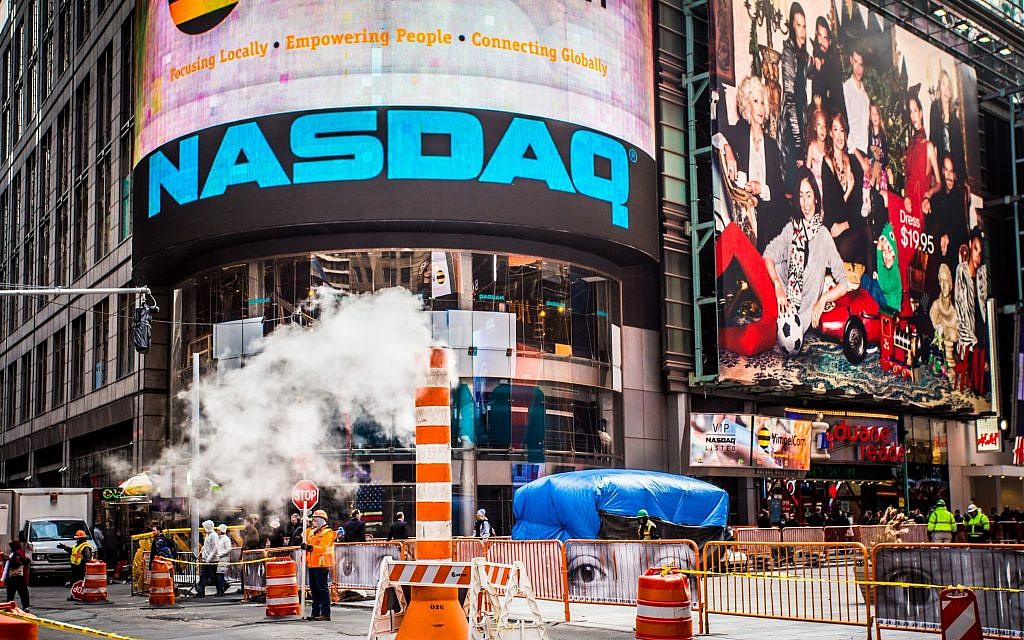 Shares of content discovery firm Outbrain started trading in a debut on the Nasdaq on Friday, giving the firm founded by Israelis in 2006 a valuation of almost $1.1 billion.

The company’s shares opened at their initial public offering price of $20 per share, after the firm sold 8 million shares in the IPO on Thursday to raise some $160 million.

The firm, founded in 2006 by Ori Lahav and Yaron Galai, who served together in the Israeli Navy during their mandatory army service, is headquartered in New York City and has offices in 18 cities worldwide. It partners with publishers and marketers in more than 55 countries, the company said in a statement. It is used by numerous news websites, including The Times of Israel.

Earlier this month, Outbrain said it raised $200 million in funding from Boston-based investment manager The Baupost Group ahead of its planned initial public offering of shares.