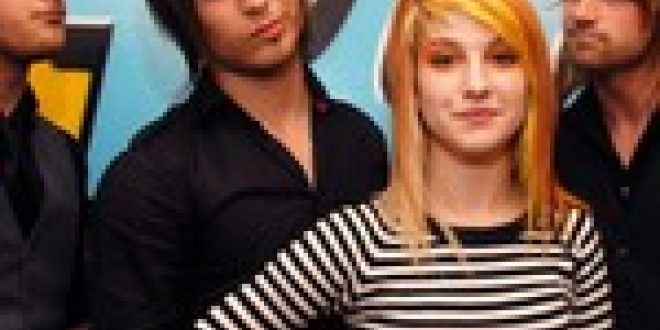 Plus, new albums from Blackberry Smoke and DMX debut in the top 10, while Playboi Carti’s Whole Lotta Red hits a new chart high, following its release on vinyl.

DMX’s posthumous album Exodus debuts at No. 3 with 14,000 sold, while Blackberry Smoke’s new You Hear Georgia starts at No. 4 with 12,000 sold. It’s the eighth top 10 for DMX, and the third for Blackberry Smoke. It’s also the highest-charting effort yet for the latter act, eclipsing the No. 6 peak of 2016’s Like an Arrow.