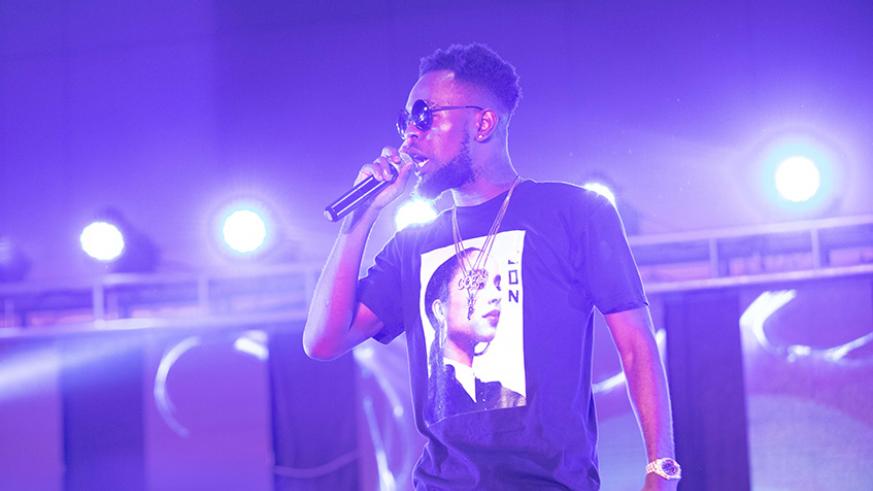 Patoranking confirmed this on his twitter handle recently; “ Hello Uganda, heard y’all love “enjoyments”.. @evoke and I are cooking up something this October,#whayasay?” he tweeted.

Patoranking’s team had earlier on hinted on his performance later this while announcing the release of his Sophomore album here in Uganda in June 2019.They also hinted on the possibility of him doing more collabroations collaborations with several Ugandan talented artists including 8 Year old Fresh Kid.

Evoke Uganda’s Timothy Bukenya promised an exhilarating line up of Ugandan artistes who will feature on the envisaged massive show.

“Preparations are in full-gear.  We have a number of sponsors and partners in the pipeline, who we will announce soon.” he said