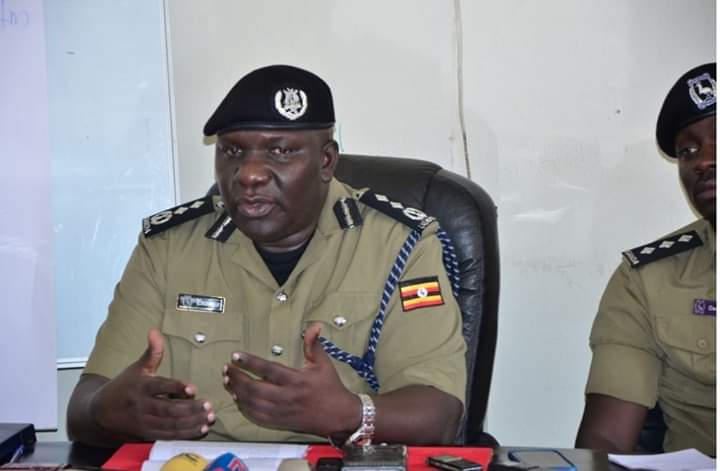 Four Cameroonian Nationals and 3 Ugandans were arrested during the operation.

Police adds that during the month January, the task team arrested, the 4 Cameroonian Nationals while planning to carry out an illegal business dealing in minerals from Cham Towers.

A further search was immediately conducted at their premises in Lukuli-Kibalama LCI, Makindye Division. Several exhibits were recovered, which included; 560 counterfeit notes in the denomination of 50,000 thus a face value of Ugx 28m, 105 counterfeit US dollar bills of $100 totalling USD 10,500, 7 bottles of Chemicals (6 small bottles of 60mg and 1 white bottle of 100mg).