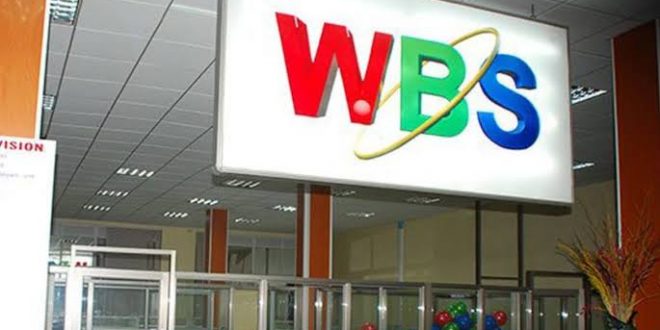 Credible sources have told EJazz Ug that WBS could be in it’s final stages of getting back on-air. This follows an advert run by Internship Agency Uganda seeking to fill over 130 positions for a TV stations which is believed to be WBS.

Prof Gordon Wavamunno, the propritor of WBS recently revealed at a get together that he had secured atleast UGX1Bn to set up the new television station.

WBS TV in on December 14, 2016, ceased to operate as a public broadcaster after it was put under receivership over Shs7.2b tax arrears by URA.

It was later sold off to Kwese Sports, a continental sports TV which also closed off last year.

WBS is remembered to have been a darling of many during it’s days of shining as everyone had a favourite program or presenter on the station.