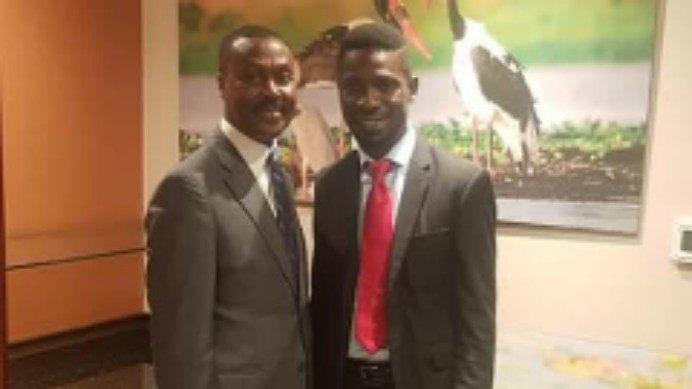 This is to inform the public that the territorial police at

Kampala Metropolitan police has confirmed that it is working with the organizers from the Alliance for National Transformation, prior to the forthcoming party launch.

According to police spokesperson, it was notified of the party’s plans to hold a promoters meeting on Tuesday, 21st, May 2019, at Nsambya and thereafter launch the Alliance for National Transformation as a political party, on Wednesday, 22nd, May 2019, at the Serena International Conference Center.

“The two parties held consultations in advance, on how best to effectively manage, the two events and ensure a proportionate policing response, which is essential to the success of the events, safety of the participants, spectators and minimal disruptions of other road users near the venues.” Reads the police document.

Police continues to assure the intending participants, that their safety at both events is guaranteed.

” We would also like to praise the efforts of the organizers, for their peaceful engagement, towards addressing, their outstanding political issues, in a sincere, mature and sustained manner.” the document reads further.

The police also welcomed people from organisations of any political affiliation that are willing to peacefully engage in their events to partner with it and jointly work within the provisions of the law.

On whether politicians like Bobi Wine or Besigye will be allowed on the event, police revealed that it has a copy of the invited guests’ list which it will stick to.

Among other expected guests is a motor-mouthed political analyst Tamale Mirundi.