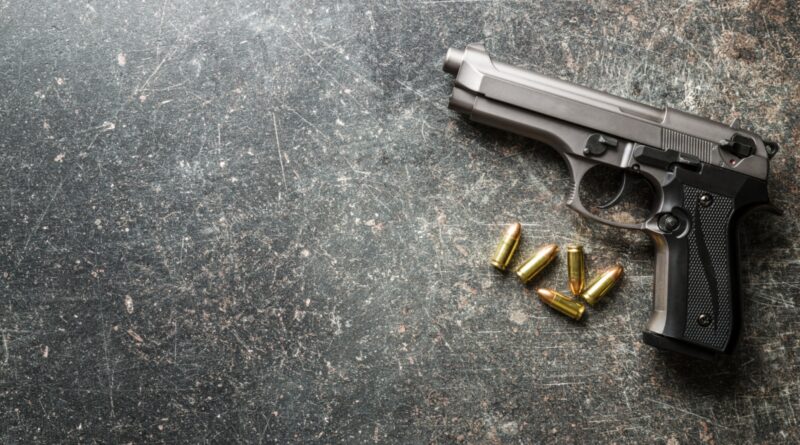 According to USA Today, the law, called the Safer Communities Act, urges states to create “red flag” laws that would prevent people deemed dangerous from being able to legally obtain a firearm. It further eliminates the “boyfriend loophole” by adding “dating partners” to the list of violent domestic abusers banned from purchasing a gun and increases background checks of 18 to 21-years-olds seeking to buy a firearm.

“At a time when it seems impossible to get anything done in Washington, we are doing something consequential,” Biden said at the White House.

“While this bill doesn’t do everything I want, it does include actions I’ve long called for that are going to save lives,” he added before calling the bill the “most significant [gun control] law to be passed” over “the last 30 years.”

Noting that people have been calling on lawmakers to do something since the Columbine mass shooting in 1999, Biden said their cries have now been answered.

“From Columbine to Sandy Hook, to Charleston, Orlando, Las Vegas, Parkland, El Paso, Atlanta, Buffalo, Uvalde, and for the shootings that happen every day in the streets that are mass shootings — and we don’t even hear about them, the number of people killed every day in the streets — their message to us was: ‘Do something.’ How many times have we heard that? ‘Just do something,'” he said. “Well, today, we did.”

The new law came after a string of deadly mass shootings last month, including a shooting at an elementary school in Uvalde, Texas, where 19 children and two adults were killed, and another at a Buffalo, New York, supermarket where 10 were killed, and three were wounded.

As Christian Headlines previously reported last Thursday, the Senate voted 64 to 34 in favor of the bill. The House then passed the bill on Friday with a 234 to 193 vote, sending it to Biden’s desk.

Kayla Koslosky has been the Editor of ChristianHeadlines.com since 2018. She has B.A. degrees in English and History and previously wrote for and was the managing editor of the Yellow Jacket newspaper. She has written on her blog since 2012 and has also contributed to IBelieve.com and Crosswalk.com.