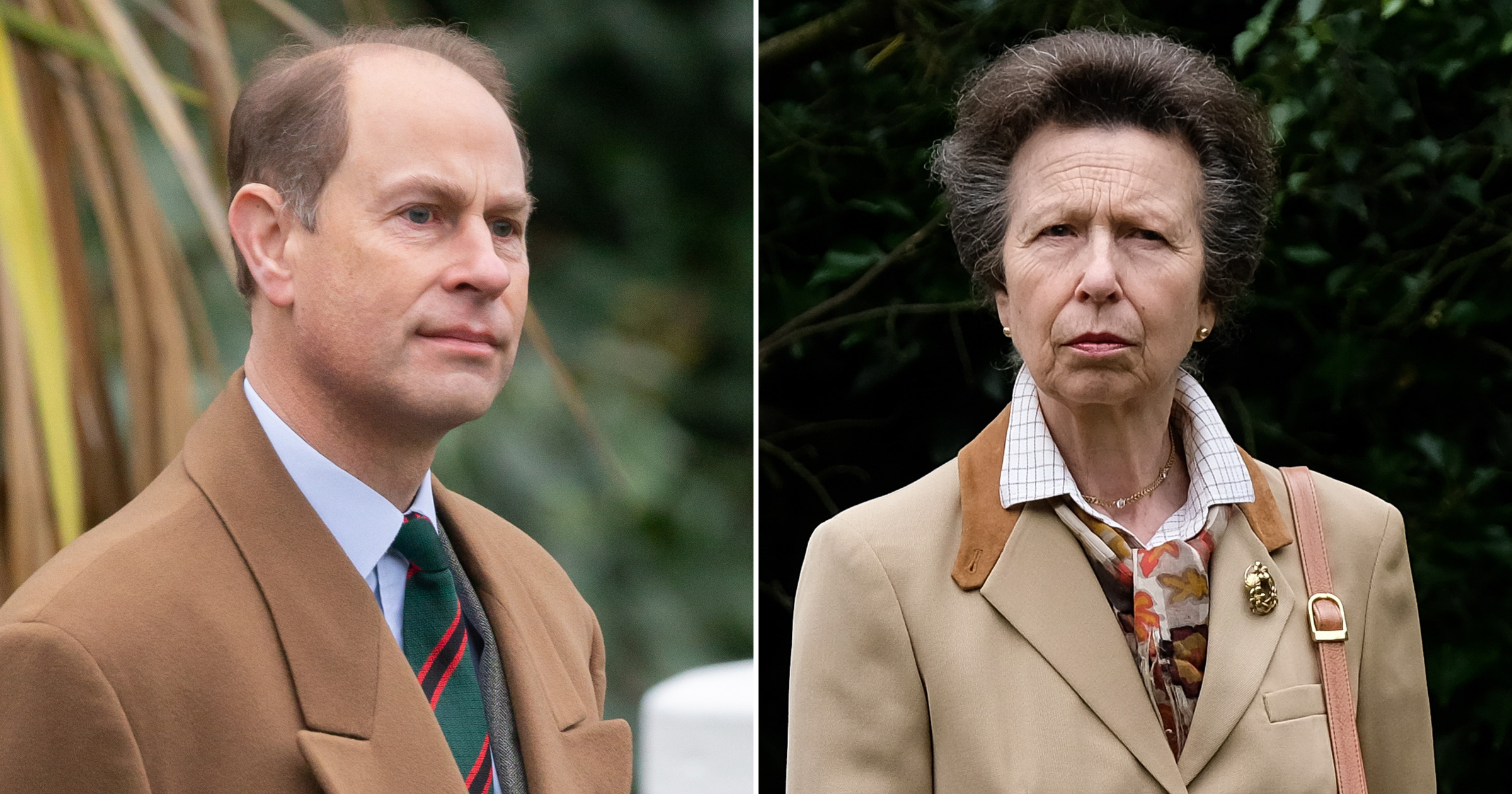 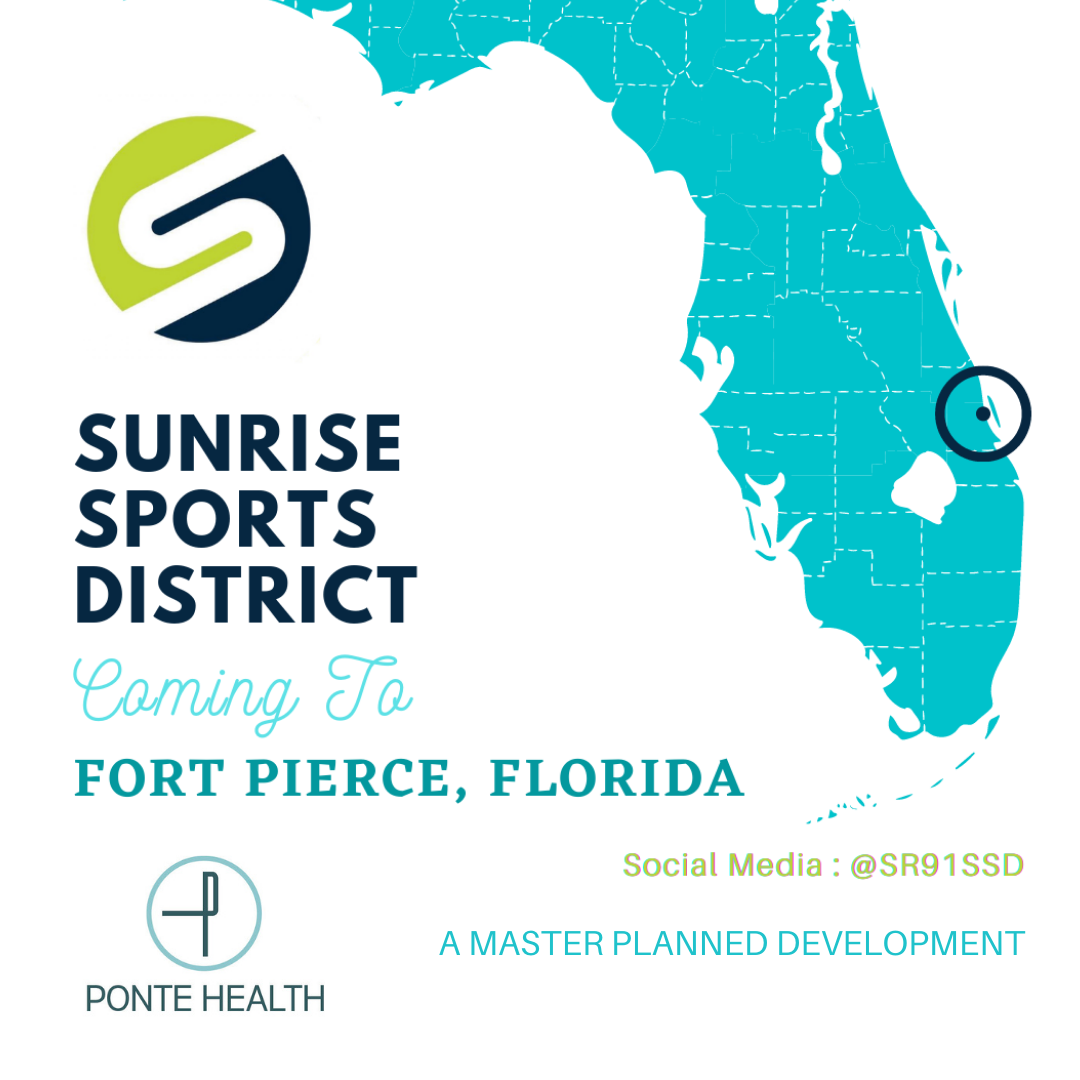 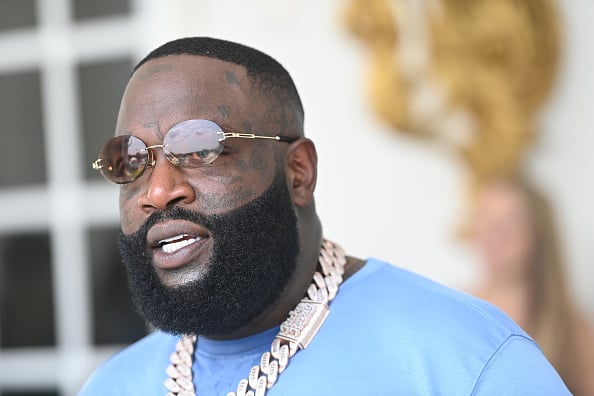 Princess Anne has said ‘life will be completely different’ without Prince Philip following his death at age 99.

The royal reflected on her father’s life in an interview with ITV after the Duke of Edinburgh passed away ‘peacefully’ at Windsor Castle this morning.

This is a breaking story – more follows.

Prince Philip, the Duke of Edinburgh, has died at the age of 99, Buckingham Palace announced.

A statement from Buckingham Palace said: ‘It is with deep sorrow that Her Majesty The Queen has announced the death of her beloved husband, His Royal Highness The Prince Philip, Duke of Edinburgh.

His Royal Highness passed away peacefully this morning at Windsor Castle.’

Queen Elizabeth II is now in an eight-day period of mourning following his death.

Get your need-to-know
latest news, feel-good stories, analysis and more

Not convinced? Find out more »