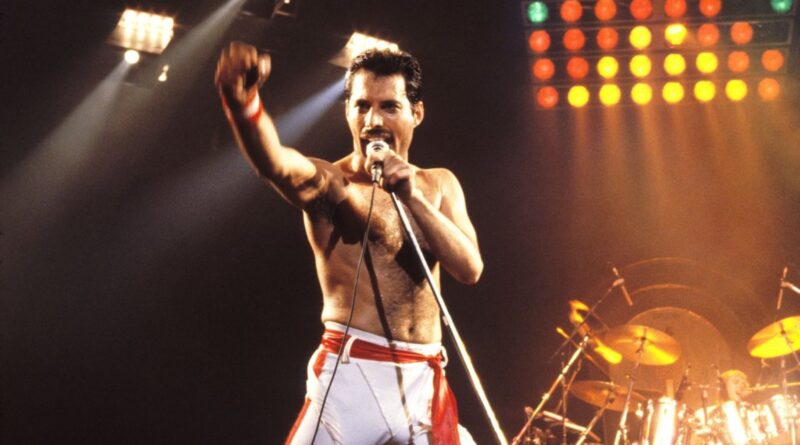 “Greatest Hits” reaches 1,000 weeks inside the Official Albums Chart Top 100, becoming just the third album to do so, and the first by a British act or rock band.

Elizabeth II isn’t the only Queen notching up a major milestone.

Queen‘s evergreen Greatest Hits reaches 1,000 weeks inside the Official Albums Chart Top 100, becoming just the third album to do so, and the first by a British act or a rock band.

Originally released in 1981, Queen’s Greatest Hits enjoyed four weeks at No. 1 and includes the hits “Bohemian Rhapsody,” “Flash,” “Killer Queen,” “You’re My Best Friend,” “Somebody To Love,” “We Are The Champions,” “We Will Rock You,” and “Under Pressure,” their collaboration with David Bowie.

The hits collection is one of the rockers’ ten No. 1s, and it’s recognized as the best-selling album in British recorded music history with more than six million copies sold.

“What an incredible achievement by Queen, to become the first British act to strike up 1,000 weeks on the Official Albums Chart with their Greatest Hits, a total which amounts to more than 19 years solid,” notes Martin Talbot, CEO of the Official Charts Company. “And how appropriate too that should reach this record-breaking landmark in the week of Queen Elizabeth’s Platinum Jubilee.”

With Queen + Adam Lambert performing a mini-set of “We Will Rock You,” “Don’t Stop Me Now” and “We Are the Champions” at Buckingham Palace last Saturday (June 4) to celebrate the Queen’s 70 years on the throne, the hits collection is expected to climb the chart.

Based on the OCC’s midweek data, Greatest Hits moves 18-11.