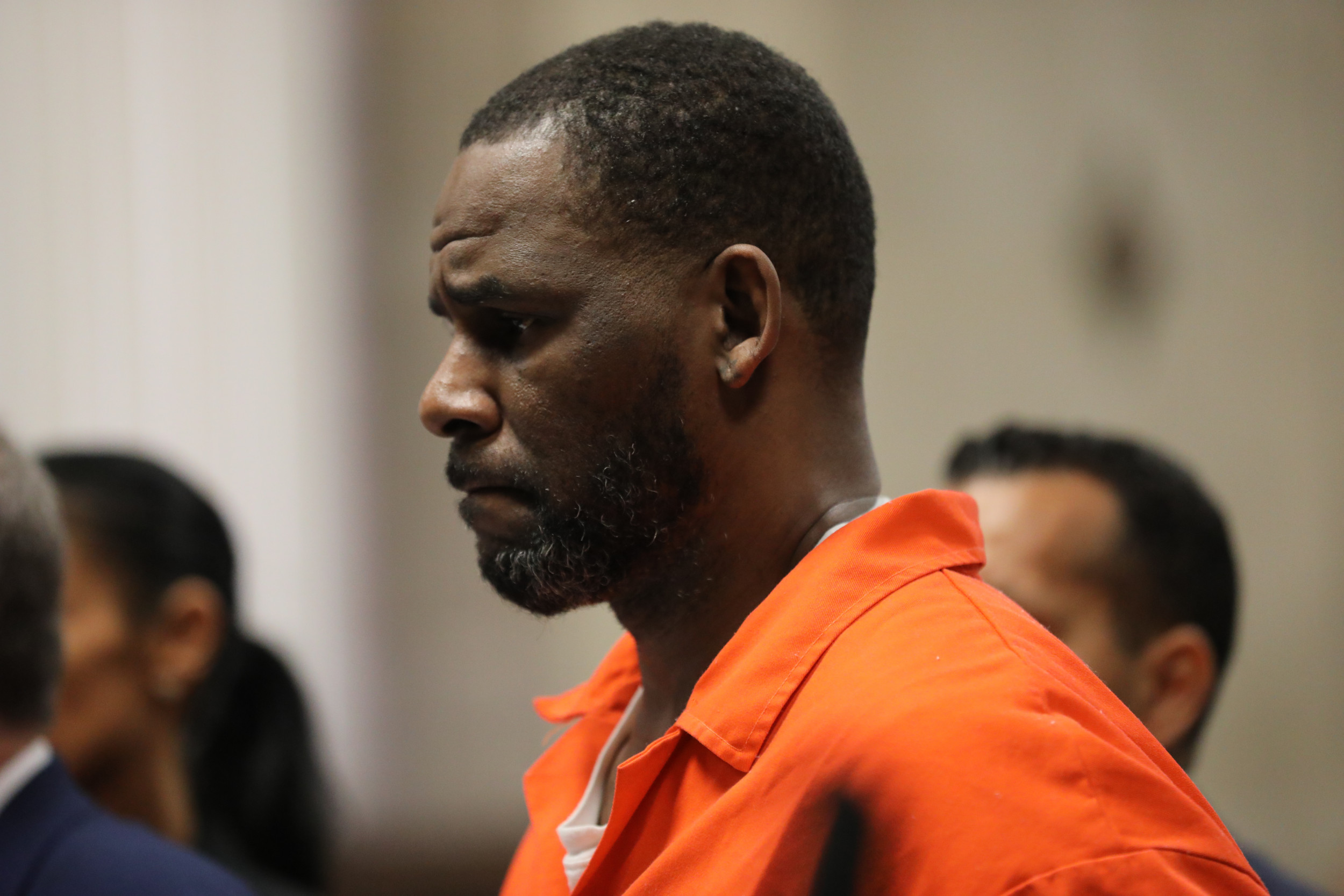 The federal case against R. Kelly begins Wednesday as the R&B singer faces charges of racketeering, kidnapping and forced labor and eight counts of violating the Mann Act, which bars moving people across state borders for prostitution.

Kelly has pleaded not guilty to all charges. Some of the singer’s female accusers are expected to testify, including two who participated in the “Surviving R. Kelly” documentary series.

Opening statements are scheduled to begin at 9:30 a.m. (EDT) in Brooklyn, New York.

This is the first criminal trial for Kelly since his acquittal in 2008 on child pornography charges. Kelly has been the subject of many allegations of sexual, physical and psychological abuse from women and girls over the years, culminating in his 2019 arrest.

A jury of seven men and five women was selected and sworn in last week following a screening by U.S. District Judge Ann Donnelly.

Check back with Newsweek for more updates.