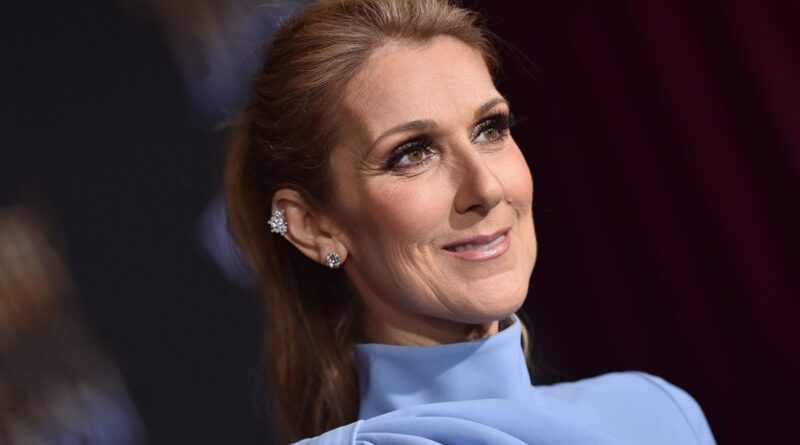 “She’s really funny. She plays herself, but she’s really good,” Heughan said of working with Dion on the 2023 movie.

Celine Dion arrives at the Los Angeles Premiere of ‘Beauty and the Beast’ at El Capitan Theatre on March 2, 2017 in Los Angeles.
Axelle/Bauer-Griffin/FilmMagic

In their wide-ranging discussion, Clarkson brought up to the actor that he recently made a movie with none other than Celine Dion. “Come on, right?” Heughan replied in excited disbelief.

“First of all, she’s one of my favorite singers of all time, but how did this happen?” Clarkson asked the actor of the upcoming 2023 film, It’s All Coming Back to Me, which stars Dion herself alongside Heughan, Priyanka Chopra Jonas, Russell Tovey, Omid Djalili and Celia Imrie.

“She might now become your favorite singer and actress, because it’s her first time, I think, acting in a movie and she’s so good,” Heughan replied. She’s really funny. She plays herself, but she’s really good. And she supplied a lot of music for the movie as well.”

When asked if he sang for Dion, the Scottish actor teased, “There may be a little something in there” — though he didn’t reveal which song he’ll be singing in the upcoming film.

The romantic drama film It’s All Coming Back to Me is set to hit theaters in February 2023. The movie follows a woman (Chopra Jonas) who loses her fiancé in an accident and while grieving, she sends romantic texts to his old mobile phone. The number has since been reassigned to a man (Heughan) across town, who is also suffering from a similar heartbreak.