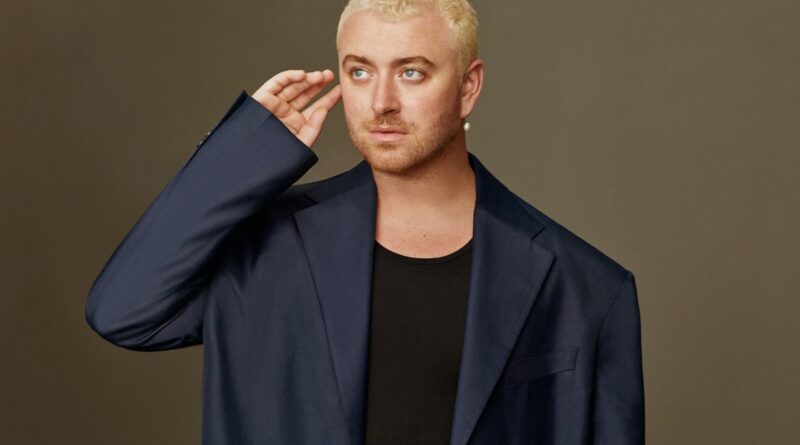 “I’m starting to prep now,” Smith tells Billboard, “just getting ready for the year ahead.”

Sam Smith’s tour in support of his forthcoming fourth studio album, Gloria (via Capitol), will have a 2023 swing Down Under.

Smith made something of a reconnaissance trip to Adelaide last week, the first stop on their next tour to these parts. South Australia Tourism hosted the “Unholy” singer for a winter sun escape, during which Smith cuddled a koala, met with local media and performed a one-off exclusive winery show at d’Arenberg Cube, at McLaren Vale.

“It’s so good to be back after so long,” they told the gathering of 300 VIPs and competition winners, after opening with “Stay With Me.” “Are you pissed yet?” Adelaide, the so-called City of Churches, they enthused, is “so beautiful. I can’t believe it. It’s like Italy. It’s stunning.”

Australia and NZ will cap a full run of dates across the U.K., Europe and North America, slated to start April 23 at Motorpoint Arena in Sheffield, England.

Work has begun on the marathon that awaits.

“I start rehearsals in March,” Smith tells Billboard. “I’m starting to prep now, really. I’m starting to watch what I eat, what I’m drinking, starting to move my body more, train my voice, just getting ready for the year ahead.”

On this occasion, “I’m not doing as many gigs this time as last time, when I hit nearly 130 gigs. That was really intense. We’re doing a little less, keeping an eye on my mind and my body.”

With Gloria, which is due out Jan. 27, Smith is four albums deep into a career that has yielded four Grammys, three BRITs, a Golden Globe, one Oscar, some 50 billion multi-platform streams, and a coveted James Bond theme.

Smith knows what to expect from the road ahead. “I think I’ll always feel fatigued after a tour, it’s an intense job. The jetlag and the adrenaline crash you go through every night when you walk off stage, it’s very intense. I plan my breaks, so it’s not going to be impossible. It’s just about getting used to jetlag. Every time I do it, I know how to look after myself more and more.”

Gloria, the followup to 2020’s Love Goes, features the previously-released singles “Love Me More,” “Gimme” and the Kim Petras-assisted hit “Unholy,” which logged a single week atop the Billboard Hot 100 last October. “Unholy” is nominated for best song at the 2023 Brit Awards.