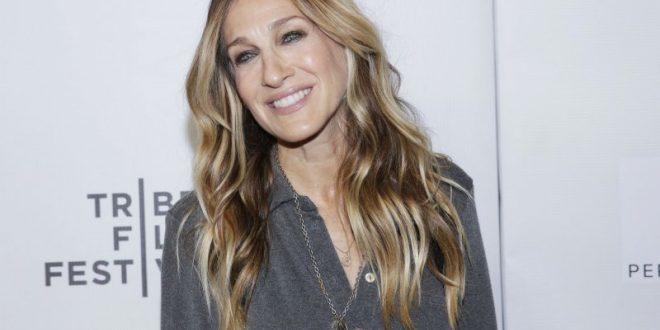 ‘SATC’ stars reunite for ‘Just Like That’ table read

Sarah Jessica Parker is in rehearsal for the “Sex and the City” sequel series, “And Just Like That.”    File Photo by John Angelillo/UPI | License Photo

June 12 (UPI) — Sex and the City stars Sarah Jessica Parker, Cynthia Nixon and Kristin Davis reunited this week to rehearse for the show’s upcoming followup, And Just Like That.

Parker posted a photo of the trio standing outside with the New York City skyline in the distance Friday.

It received more than 1 million “likes” by Saturday morning.

“Together again. Read through our first episodes.@justlikethatmax Alongside all the fellas and our newest cast members. Like an ice cream sundae. X,SJ,” Parker captioned the image.

HBO Max, the streaming service behind the sequel show, also confirmed this week that Mario Cantone, Evan Handler, David Eigenberg and Willie Garson would be reprising their SATC roles in And Just Like That.

Production is to begin in New York this summer on the 10-episode, half-hour series.