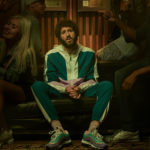 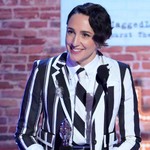 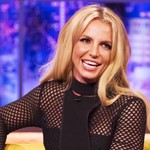 The second season of the Lil Dicky FX comedy Dave will feature cameos from Lil Nas X, Doja Cat, Kendall Jenner, Lil Yachty and J Balvin, among others. The often cringe-inducing chronicle of the aspiring, neurotic rapper who can’t stop oversharing about his underwhelming qualities is slated to return on June 16 at 10 p.m. on FXX with two episodes and stream the next day on FX on Hulu.