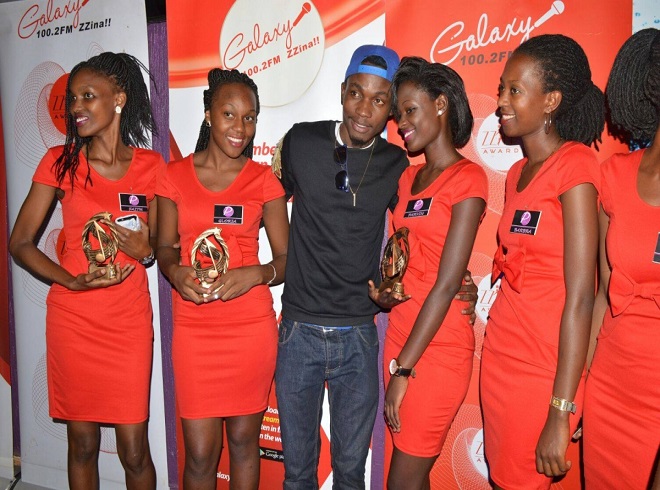 Several artistes have been named to be among those that will be performing at the Zzina Awards 2018 edition.

Among theses is Nina Roz, Vinka, B2C, Steve Keys, Fik Fameica among many others. Its on this same date that Kansanga-based Galaxy FM will be celebrating 6 years in the business.

However all the named artistes have promised great performances at the event slated for Thursday,  29th next week at Sky beach, Freedom City. Steve Keys will be doing a tribute song for fallen Goodlife music soldier; Mowzey Radio.

Several stakeholders in the music industry have come up to applaud Galaxy FM for the continued support for Ugandan Music and called up all Ugandans t g attend the event.