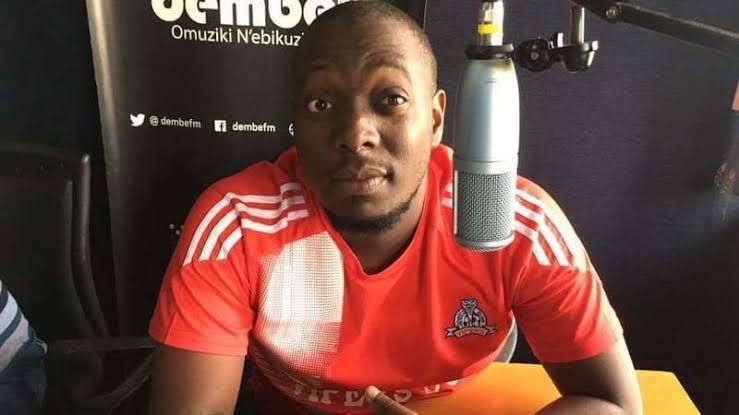 Well-known TV and Radio presenter Katende Isaac aka Kasuku has lashed out at people comparing Cindy to Sheebah especially and this time!

According to his explanation, the Dembe FM and K.FM presenter believes that Sheebah is miles and miles ahead of Sheebah.

“Cindy pulled off such a concert after a very long time, Sheebah did a number of concerts together with a national tour.” Kasuku says

He further revealed that Sheebah has even taken a further step and invested into business unlike her rival.

“All those people doing such comparisons need to stop” – Kasuku said.

This all comes shortly after fans started calling out Sheebah to stage a concert like Cindy’s to confirm if she can fill the venue like Cindy did.