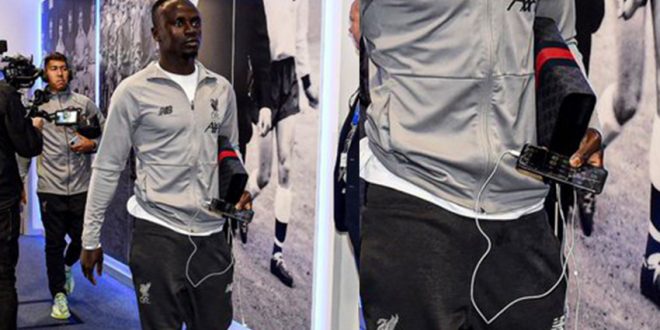 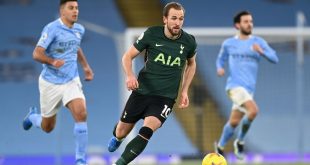 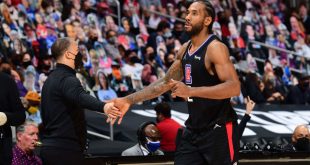 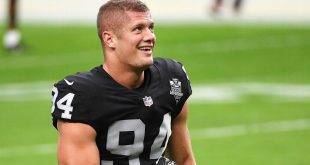 For a player, who according to The Guardian earns £150,000 per week in the Premier League, it is extremely strange to see him carrying around an iPhone with a broken screen guard.

That is the story of Liverpool star Sadio Mane who was spotted carrying an iPhone with a broken screen guard before Liverpool walloped Leicester City 4-0 on Boxing day.

Mane’s annual salary of around £7.8million puts him behind Mohamed Salah, Virgil van Dijk and Roberto Firmino in Liverpool’s list of highest earners.

Salah leads the way in the Reds squad of highest earners with £200,000 per week salary, followed by Firmino and centre-back Virgil van Dijk on £180,000.

Earlier, Legit.ng reported that the Senegalese striker opened up about his roots and says he doesn’t need luxuries to be happy and dedicates much of his wages to charity.

“Why would I want ten Ferraris, 20 diamond watches, or two planes? What will these objects do for me and for the world? I was hungry, and I had to work in the field; I survived hard times, played football barefooted, I did not have an education and many other things, but today with what I earn thanks to football, I can help my people,” Mané explained.

He added: “I built schools, a stadium, we provide clothes, shoes, food for people who are in extreme poverty. In addition, I give 70 euros per month to all people in a very poor region of Senegal which contributes to their family economy. I do not need to display luxury cars, luxury homes, trips and even planes. I prefer that my people receive a little of what life has given me.”