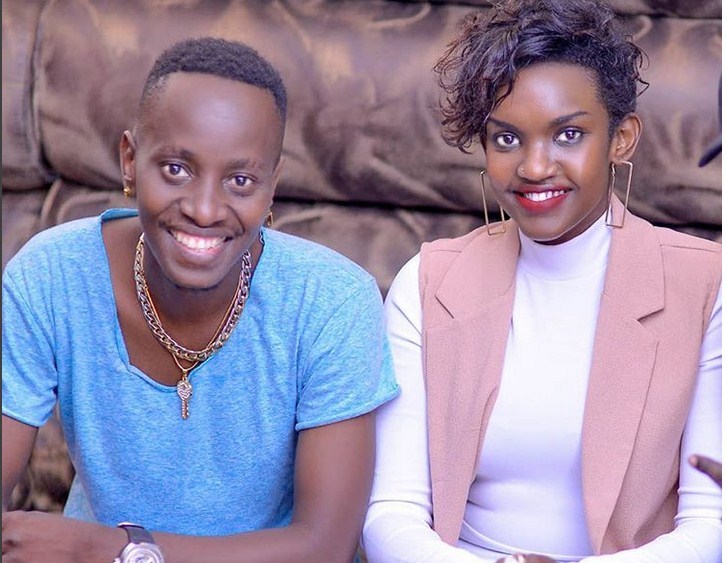 While at his annual King Of The Mic Event; City MC, Kats told the revelers that he’s planning on wedding Fille come valentine’s day 2020.

“Next year I am going to wed Fille,” he told the audience that burst out into a loud applause.

Kats, however, told them not to take this as a done deal saying Fille might turn him down.

Despite having a baby together, the two have had their relationship riding on rocky ground as it was on and off. We wait for 2020 to see if the wedding happens.