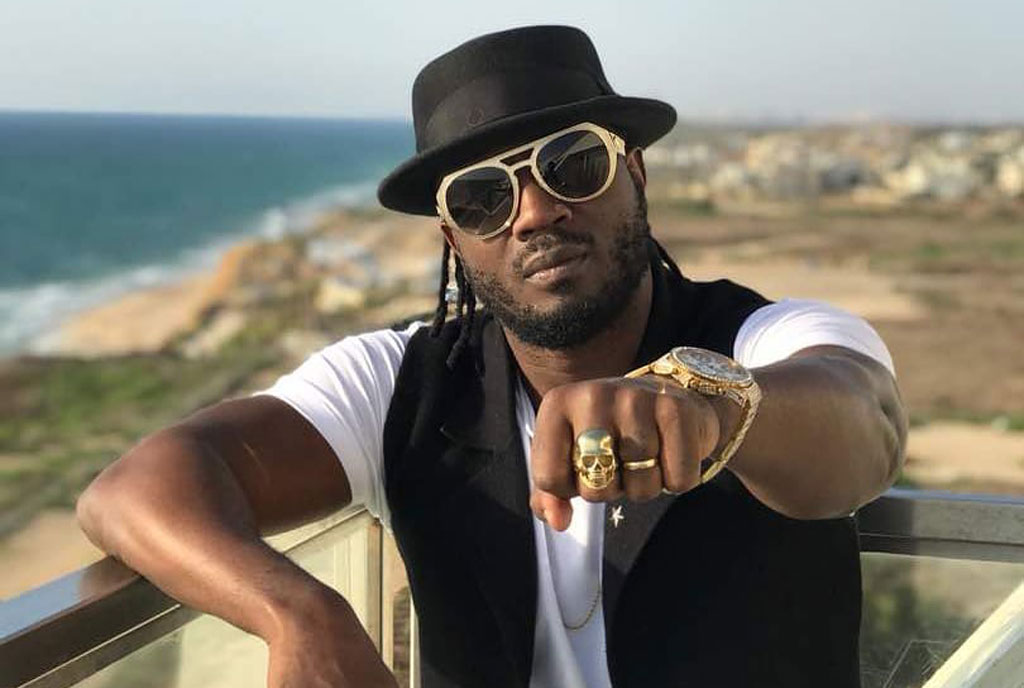 Using the moral authority vested in me by the 20 years experience in the music industry, I hereby present to you my best choices for the year 2019;

I thank the above artists for working hard. I know you deserve more than just recognition and I am working hard to ensure you get what you deserve for giving Ugandans joy and happiness throughout the year. I also thank the media, audio & visual producers, song writers, DJs, promoters & Artist Managers and more importantly the fans. The above order notwithstanding, I remain the biggest artist in Uganda.