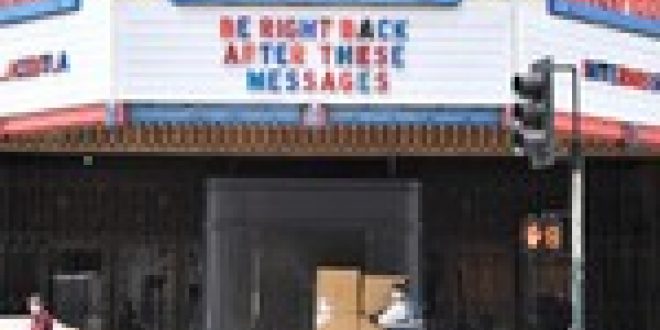 The SBA said the vendors for the portal, which launched and quickly closed on April 8, have fixed the root cause of the technical difficulties but discovered additional issues while testing the site. The newly identified issues are being addressed now before the portal reopens later next week.

Independent venues, promoters and producers have been waiting to apply for the more than $16 billion in funds since the bill passed at the end of December, but the SBA was tasked with creating the program from scratch and has taken nearly four months to open the application process.

When the administration announced the opening date for the grant applications, they assured venues that funds would be awarded later in April. The SBA has not commented on whether or not that timeline has been interrupted by the delay.

“We realize this is an enormous undertaking for the SBA and we appreciate everything the agency is doing to ensure this program is administered as Congress intended as expeditiously as possible. The opening can’t come soon enough,” said the National Independent Venue Association in statement earlier this week.