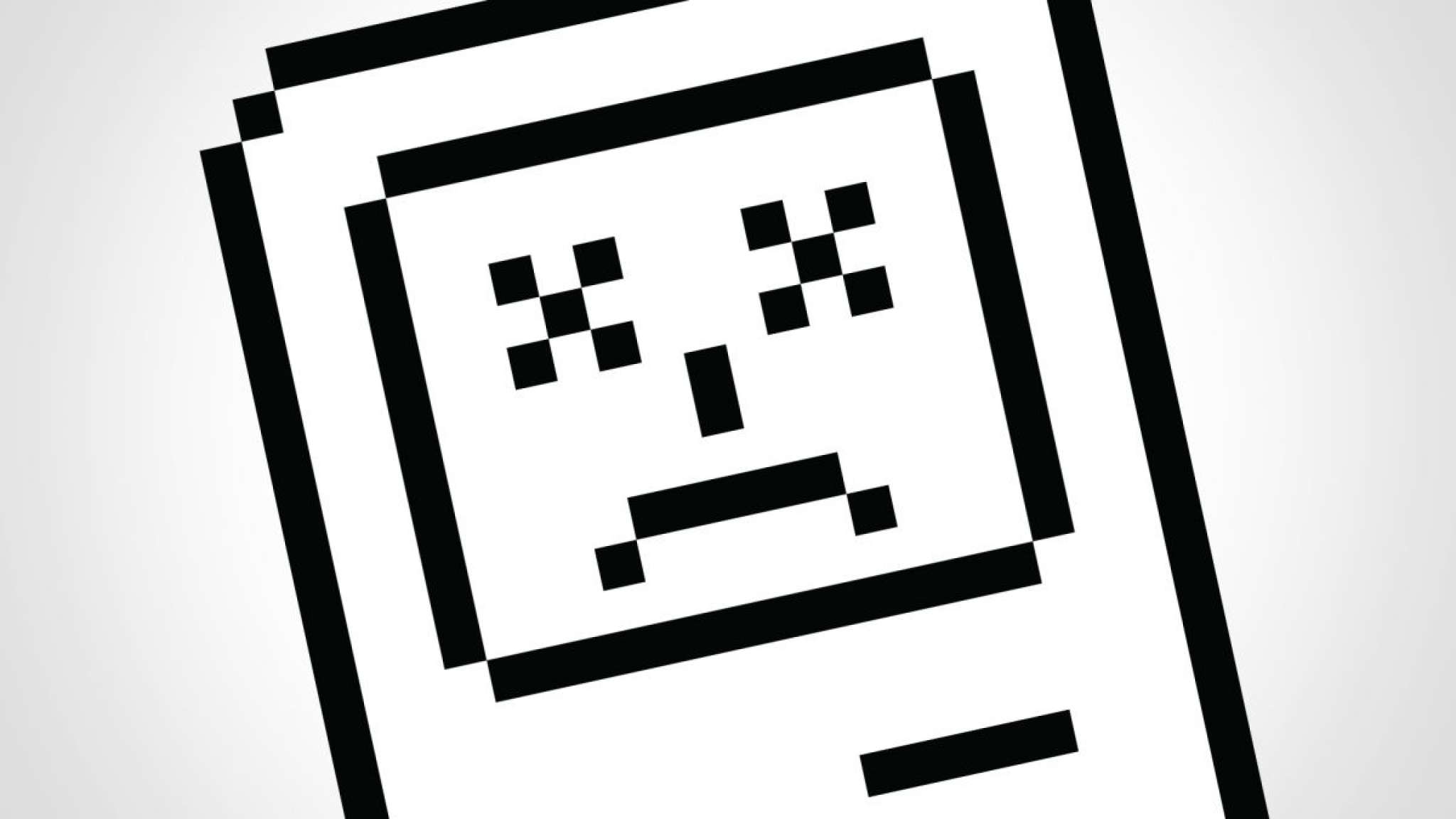 You’re probably very familiar with the sounds your computer makes when it starts, which are comforting noises that everything is working as it should. But your Mac used to make some troubling sounds. Podcaster and Apple collector Stephen Hackett recently shared a collection of the chimes older Apple Macintosh computers used to indicate a serious problem preventing the machine from booting up at all. If this is the first time you’re hearing any of these, consider yourself lucky.

Some are downright cheery and misleading, such as the ascending chimes used by the various flavors of the Macintosh II. My assumption upon hearing them wouldn’t be that I’d be spending the rest of my day addressing a serious hardware failure. The foreboding “dun-dun-dun” used on many of the PowerPC versions of the Macintosh Performa feels more appropriate, although the rimshot at the end would make me suspect I was being pranked.

For a while some Power Macs and Performas just used the sound effects of a car swerving out of control and crashing which, while cartoonish, at least get the point across that the machine was in serious trouble. But the best of the bunch is undoubtedly the sound used by the “high-end” Macintosh Quadra AV. It’s a cacophony of random drum hits, a brief marimba melody, and what sounds like someone blowing a raspberry as the finale. It sounds exactly like what I imagine a personal computer crashing and burning must feel like on the inside, and I definitely just found my new ringtone.

When Apple released Mac OS X back in 2001, it switched to a boring monochromatic screen with a ‘prohibited’ symbol to let you know when it’s time to reinstall your operating system or give the geniuses at the Apple Store a big pile of money. If you’re going to ruin someone’s day, at least put on a show when you tell them as much.