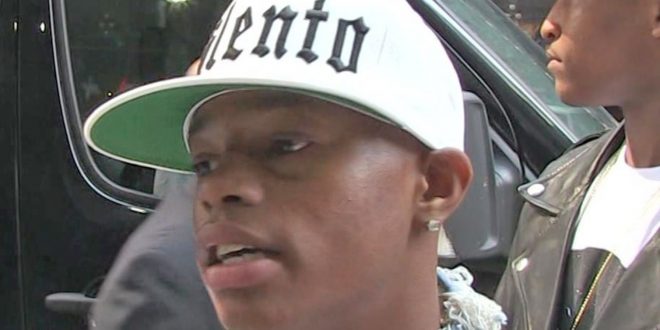 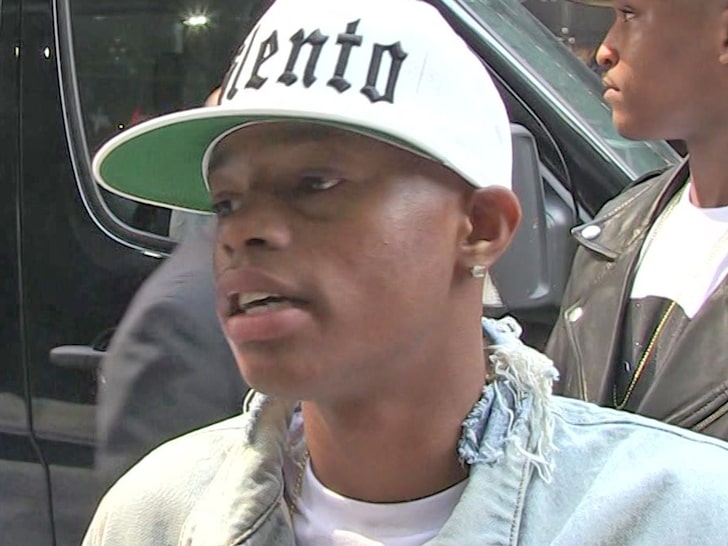 Silento insists he has a constitutional right to a reasonable bond in his felony murder case … insisting he’s not a flight risk.

The “Watch Me (Whip/Nae Nae)” rapper filed legal docs in DeKalb County, GA requesting the court set his bond at $25k. In docs, obtained by this publication, Silento says he’s “not an extraordinary bail risk and will not jeopardize the safety of the community if released on bail.” 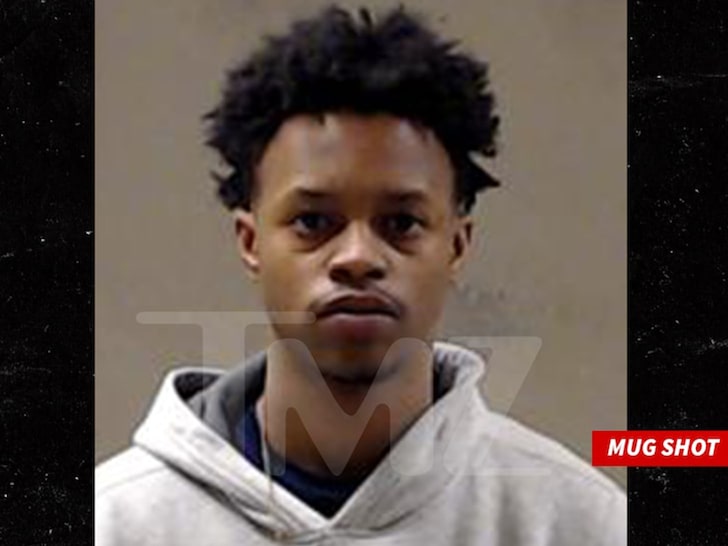 He also assures the court that if the judge lets him out he won’t flee or go into hiding. He promises to obey all court orders. Silento says denying him bond is not only unjust — it’s unconstitutional.

We’ll soon know if the judge agrees with Silento … a bond hearing’s been set for later this month. 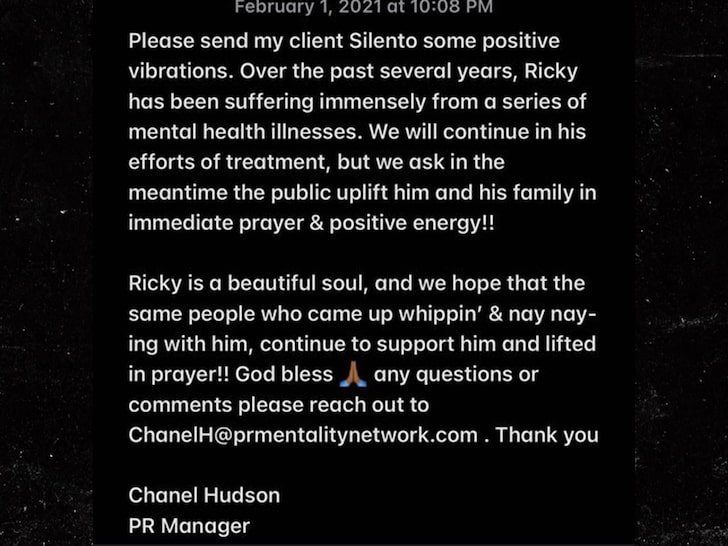 As we reported … the rapper was arrested on February 1 for his alleged role in the death of his cousin, Frederick Rooks. Silento was charged with felony murder.

Cops said they found Rooks shot to death in the street on Jan. 21 … and found 8 bullet casings at the scene. Silento’s rep asked for positive thoughts for the rapper … claiming he’s been suffering from various mental health issues for several years.