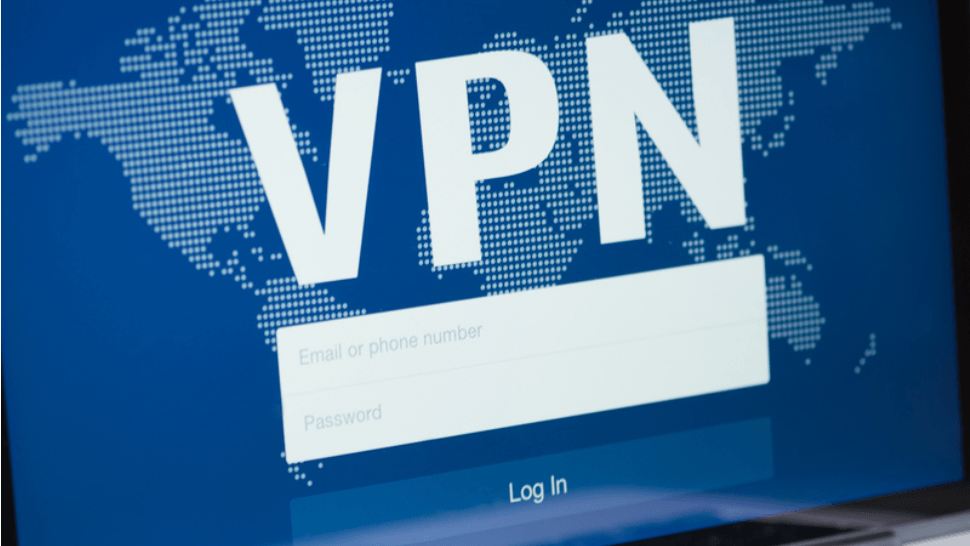 Hours after the government introducing the much anticipated OTT tax alias Social media tax, EJazz Ug has compiled a report of the disadvantages of the most common by pass method i.e use of Virtual Private Network (VPN).

Some of the most common VPN include: Vivi VPN, Secure VPN, Psiphon Pro among others