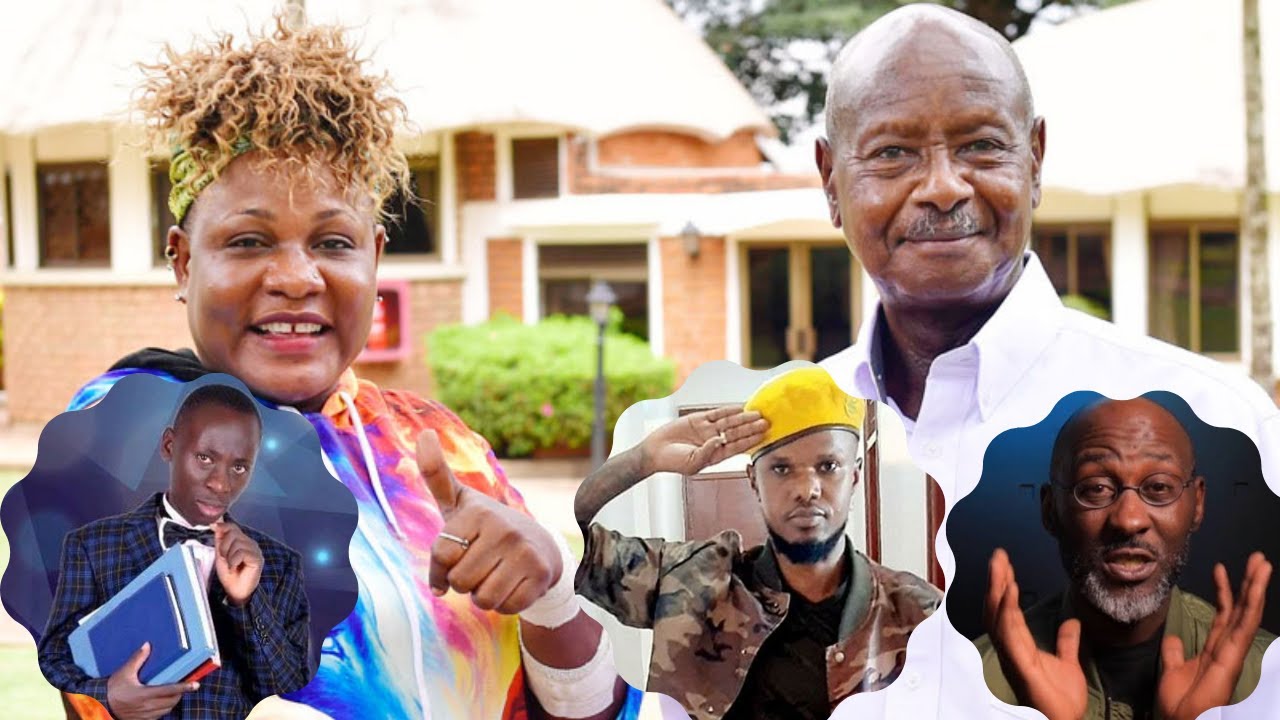 The government has maintained a shutdown on Facebook, despite opening all other social media platforms, a month after they were frozen. The government blocked Facebook after the microblogging site pulled down accounts of pro-National Resistance Movement users.

During the same time, the government blocked all other social media sites, among them, Twitter, Youtube, Instagram and WhatsApp.  All Ugandans who wanted to connect to the networks connected to virtual protection networks, also known as VPN.

Today, the State Minister for Information and Communications Technology (ICT) Peter Ogwang announced that the blockage had been lifted. While he apologised for the blackout that Ugandans were subjected to, Ogwang cautioned against the destructive engagements on social media.

Although Facebook was accessible via broadband, and via VPN it was still shut down for mobile data users. Telecom companies are also sending messages to users indicating that Facebook had not been restored.  “Dear customer, Government, the government has permitted Social media except Facebook starting today. Enjoy unlimited in-home internet! thank you for your patience,” the message reads.