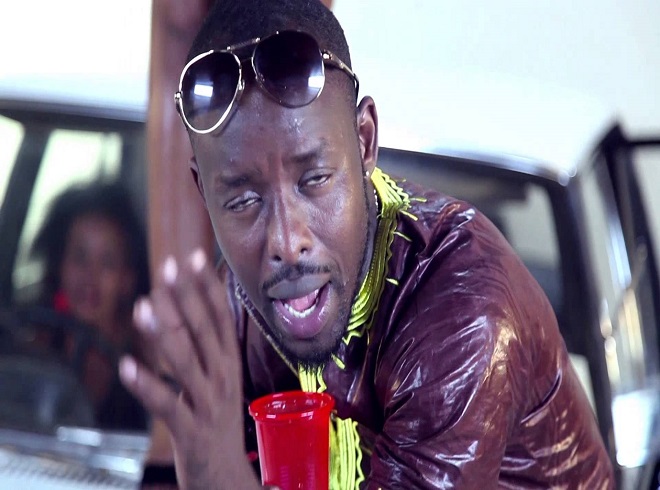 Following the implementation of the newly introduced Social Media and Mobile Money taxes, several people have come out to comment about them. This was after Ugandans woke up with no capabilities of accessing social media platforms with not Over The Top Services(OTT) tax subscription.

Among the complainants is A Pass who trashed the whole idea calling it senseless.

BET Award winner Eddy Kenzo has come out to blame the people who advised the President of Uganda Yoweri Kaguta Museveni to introduce the social media tax. According to Kenzo, these are number one haters of The president.

Kenzo could not help but advise Ugandans to always be careful when choosing advisers.