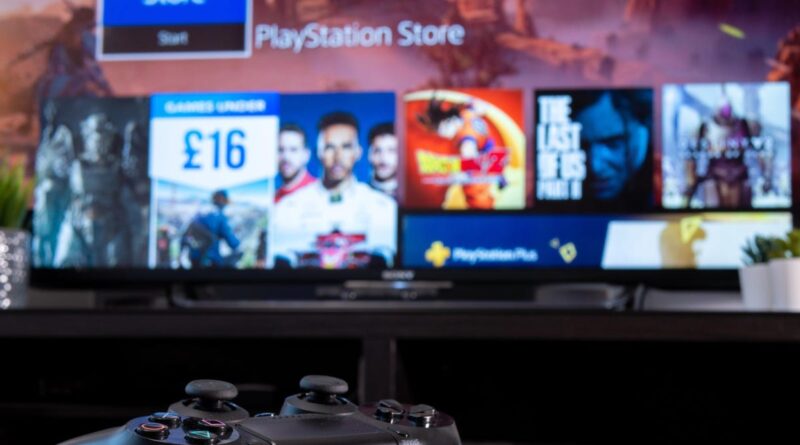 Want to feel nostalgic for your DVD collection? Well, if you think that buying that movie on your digital platform means you have access to that content in perpetuity, you might need to think again.

Sony posted a message to its site last month saying its Playstation Store will soon be removing German and Austrian user’s access to movies from the French production company StudioCanal. Users in those countries have only until Aug. 31 to watch hundreds of movies including Tinker, Tailor, Soldier, Spy, Paddington, This is Spinal Tap, John Wick, and Apocalypse Now. The German site 4kFilme first posted the story which was later spotted by Variety.

In its announcement, Playstation did not say whether German and Austrian users will get reimbursed for their purchases. The announcement also does not offer any details on what spurred this decision to remove the movies other than its “evolving licensing agreements with content providers.”

Last year, Sony announced it was discontinuing users’ ability to purchase movies and TV shows on Playstation Store. Vanessa Lee, the company’s head of video business, said at the time that users would still have access to content they purchased prior to the change.

They said the move was based on the growth of subscription-based and streaming-based services, and relative slow growth of the purchase model. So apparently when a company tells you “for sure, you can keep that media,” make sure they also say “until the sun finally winks out.”

The only reason this move hasn’t caught more press is because of how localized the announcement was. Vivendi-owned production company StudioCanal has financed some original content such as David Lynch’s 2001 film Mulholland Drive, but it was much more known for its Euro-centric films and strategic deals with American production companies to distribute Hollywood blockbusters in Europe.

Playstation did not return Gizmodo’s request for comment, but the fact the company is rescinding effective purchases when it once said all its users could keep the content they spent money on only proves how tenable your online ownership situation truly is.

According to Playstation’s user agreement, when you purchase content from the Playstation Store, all you’re buying is a “personal license to use that Content for private, non-commercial use.” In effect, you “do not own the product.” As per the UA, if the company wished to remove the content from your account, even if you didn’t have a chance to see the content, then they can.

Sony’s not the only one to put such terms on purchased content. It’s a common complaint of gaming platforms like Steam, where games are tied to your account. The company’s stock answer is it promises they won’t close down any time soon, but in prior years they claimed “measures are in place” to allow users access to their content.

The New York Times Wirecutter reported last year how on some UAs, such as on Vudu or Amazon, users’ access to content may also depend on restrictions imposed by studios or distributors. Google does say it will offer users a refund if it removes content from its Play Store.

Some users have tried taking companies to court over the lack of digital ownership.

It’s not a new problem either. Experts have been expressing concerns of online ownership for years. It doesn’t matter if it’s a book, movie, game, pdf, what have you. If your ability to access media is tied to a platform—even if you purchased it—then you rarely, if ever, actually own the content.

And although digital ownership has far outpaced physical ownership in recent years, consumers aren’t completely unaware of the deficiencies of buying digital media. In a 2018 study from the University of Arizona comparing how people feel about e-book ownership versus physical book ownership, users reportedly lamented they were unable to share their purchased media and said accessing digital media is more like renting than buying.

At least in streaming/rental services like Netflix or Gamepass you know it’s a subscription service that’s tentative of you ponying up for that access. But when your supposed ownership is tied to a third party platform, then you rarely, if ever, actually own that product as if you owned a physical copy.