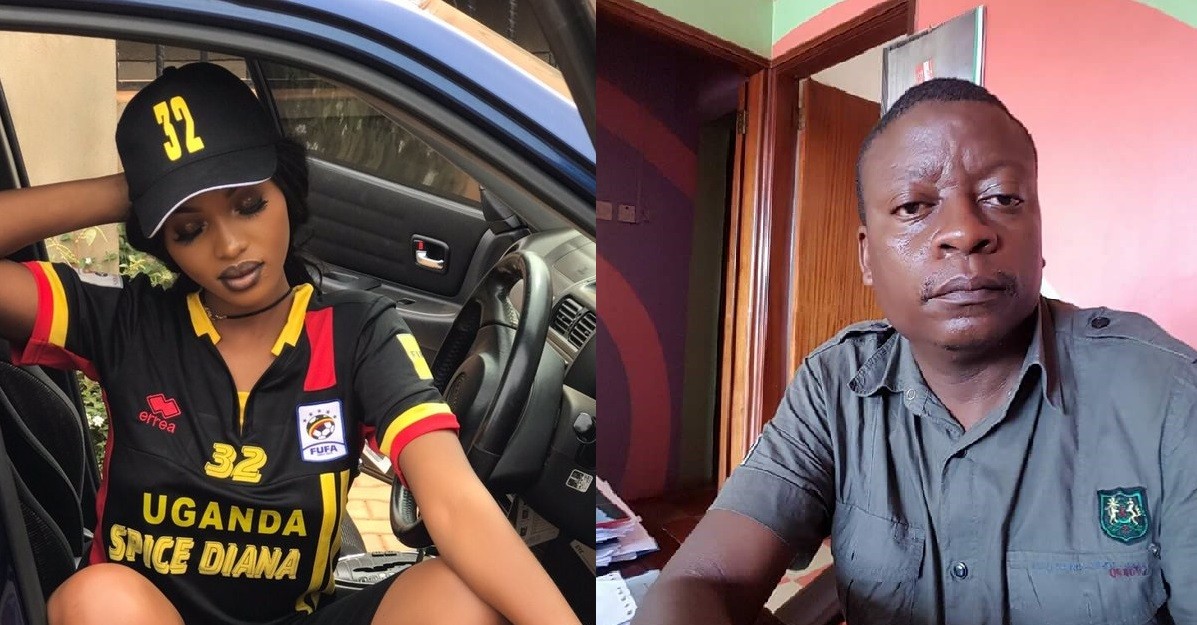 “Someone said the show would flop, Ssendi said this concert would flop is this a flop?” Spice Diana asked her fans amidst her performance.

While on one of their saturday radio shows, Ssendi listed Spice Diana’s concert among those that were to flop. “let me fall on my sword” Ssendi told all the other panelists on the show whenever they tried to interrupt him as he listed the shows that were to flop.

This however never happened as Spice Diana;s show sold out very well filling freedom city to the brim.

“Those guys will hit you if you don’t give them an advert in their show” an anonymous source told us.