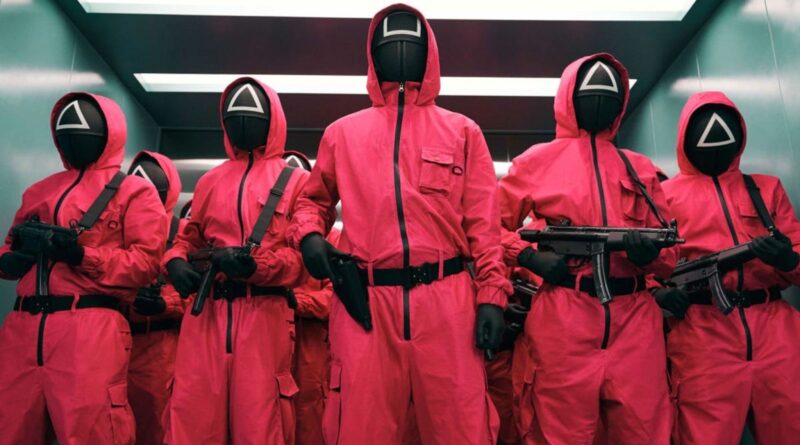 Squid Game was arguably the show for Netflix during 2021, and after being repeatedly coy about whether or not there’d be a follow up, the streamer re-confirmed that the hit series is coming back for season two, and offered a teaser to get you excited.

“A whole new round is coming,” teased Netflix’s Twitter. Creator Hwang Dong-hyuk released a statement thanking fans for getting the Korean drama series to take off after he spent the better part of 12 years bringing the series into existence. Once he did, the show garnered huge critical acclaim and a massive fanbase that’s been hoping the show would continue. Back in January, Netflix confirmed a second season was in production, with co-CEO Ted Sarandos said that “the Squid Game universe has just begun.” Last month, Dong-hyuk gave a small update by revealing he’s only got a handful of pages worth of ideas for season two, and that even more games would show up.

While the statement was brief, Dong-hyuk did let some details slip about who’ll be coming back. “Gi-hun (Lee Jung-jae) returns. The Front Man (Lee Byung-hun) returns,” he teased. “The man in the suit with ddakji (Gong Yoo) might be back.” The most interesting tease comes at the very end, when Dong-hyuk says the new season will introduce Cheol-su, the boyfriend of Young-hee, the robotic doll who’s basically become the series’ mascot. “Join us once more for a whole new round.”

From the sound of things, season two may be just the beginning for the series. Towards the end of 2021, Dong-hyuk revealed to KBS in Korea that the streamer had he’d already begun discussing a third season with Netflix. Given how popular the series has been with just one season under its belt, and how well other K-drama series on the platform has been received, it feels safe to say that Squid Game will be going on for a good amount of time, regardless of Netflix’s other woes at the moment.