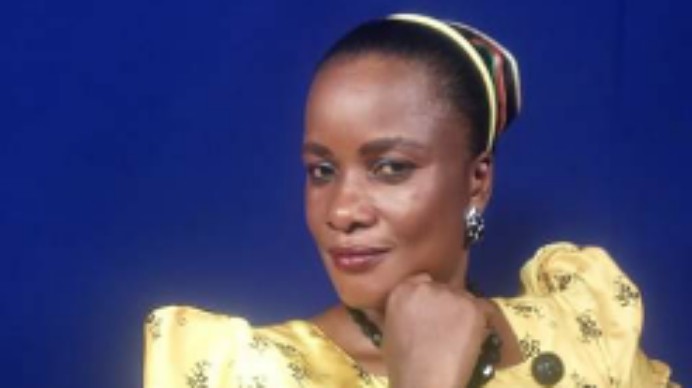 The Uganda pornography committee has come out to establiah it that Justine Nantume is fond of posting her explicit videos on social media thus making them accessible to those below 18!

The committee chairperson; Annet Kezaabu says her committee will arrest Nantume for spreading her bedroom videos all over social media.

In her defence Nantume however says she is rare on social media and only comes to great her fans.

She further says that it’s people in venues where she performs that upload her videos on social media.

“With all the years I have been in the media, why have I never been banned?” she says. Nantume asked the Uganda Communications Commission to help her trace the people using fake accounts in her names to post her explicit content online.

She is a show host on Dembe FM and Sanyuka Tv, a comedian, musician and a marriage counselor.