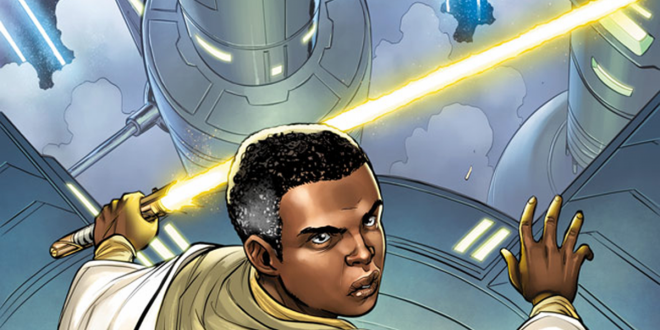 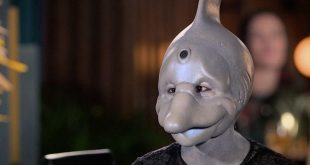 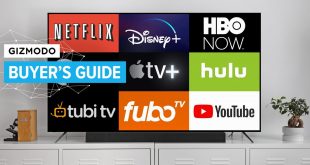 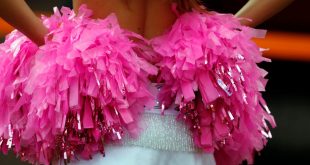 There’s a conspiracy afoot in the next phase of Lucasfilm’s High Republic series, as the Republic makes its play to expand into the Outer Rim through a diplomatic new fair. But there’s another mystery that I can’t stop thinking about: just what is the chancellor of this enlightened era of Star Wars actually up to?

Revealed as part of StarWars.com’s monthly The High Republic Show, High Republic Adventures scribe Daniel José Older is teaming up with artist David Wachter and colorist Giada Marchisio for a new miniseries at Marvel Comics. Star Wars: The High Republic—Trail of Shadows, featuring covers from David López, introduces two new heroes who are investigating a mystery in the wake of explosive attempts by the Nihil to disrupt the Republic Fair—a diplomatic display of power by the Republic in the Outer Rim territories designed to highlight what Republic expansionism and membership can do for the embattled citizens of the far-flung edges of the known galaxy.

The Jedi Order tasks Jedi Emerick Caphtor to investigate the under-wraps mystery—which ties into the upcoming novel The Rising Storm—which, according to Marvel editor Tom Groneman, will reveal the slow but surely growing splinters in the Order’s age of enlightenment. “The hunt for the truth and the trail that leads to understanding the scope of this threat will not only affect our two detectives, but also have ramifications for the entire galaxy,” Groneman told StarWars.com. But Caphtor will be joined by another detective, and perhaps not willingly: Sian Holt, hired by Republic Chancellor Lina Soh. But Holt isn’t a direct agent of the Republic. She’s… a private investigator? “One is more spiritual with the Jedi conduct, has his own personal and emotional approach to things,” High Republic artist Ario Anindito (who will provide variants for the miniseries) added. “And the other is more into the detective side: sharp, practical and logical. Those personalities made interesting chemistry.”

Why on earth the Chancellor of the Republic is hiring private investigators to look into a matter—one concerning enough for the Republic at large that the Jedi are investigating independently—that will clash with the Jedi’s own, largely independent relationship with the faction is interesting enough. But it’s the latest in a long line of potentially shifty dealings by Soh since The High Republic began that feels like the supposedly noble leader of this High era is not quite on the level, to me at least. The harshness with which she thrusts the Republic and the Jedi (at a time when the Republic, of course, won’t have a standing army for literally centuries) into conflict with the Nihil, her eagerness to expand Republic territory into the Outer Rim, her fascination with projects like Starlight Beacon and this new fair as “Great Works”—for all the surface appearance it might just appear that Soh is just really big on the Republic.

But there’s something about her actions—especially when you frame them as all largely colonial pushes, with the Republic Fair drawing parallel to the Festivals of Empire of our own world’s imperial history—that feel like there’s something more sinister running under them. Shady personal investigators with potentially antagonistic relationships with the Jedi just give us more questions to wonder about. Questions we will, hopefully, see some answers to when Star Wars: The High Republic—Trail of Shadows begins at Marvel later this summer, after The Rising Storm’s release at the end of June.