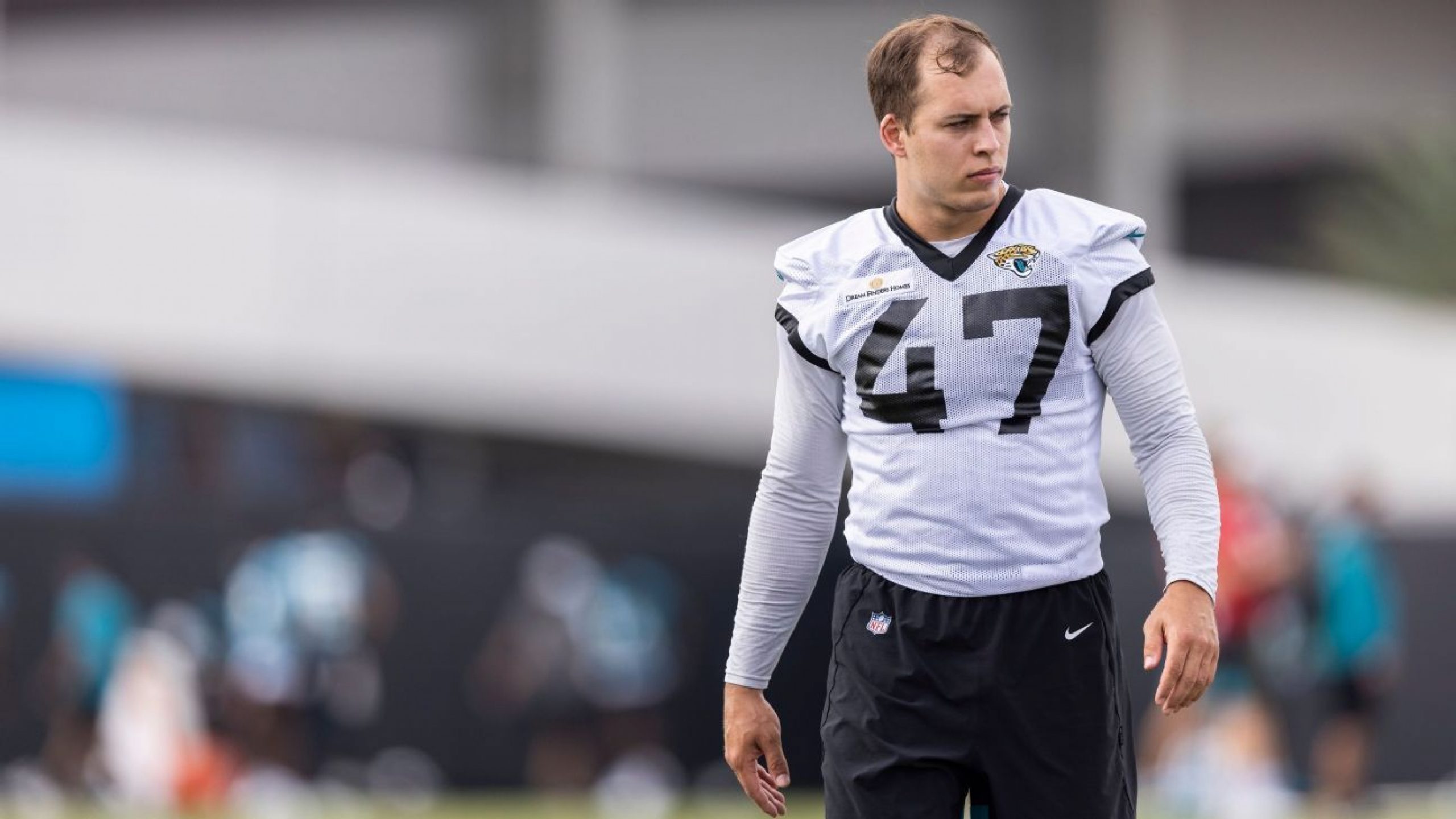 PITTSBURGH — When Jacksonville Jaguars general manager Trent Baalke told Joe Schobert he needed to talk with him after the team’s final team meeting Thursday, the veteran inside linebacker knew something was off.

But Schobert hardly expected what Baalke told him next.

The Jaguars were trading Schobert, a splashy free-agent signing just last year, to the Pittsburgh Steelers for a sixth-round pick.

“I think it came out of the blue, from my perspective,” Schobert said Sunday in his first interview since the trade. “Nothing really, no warning signs or predetermined stuff. I was talking to defensive coaches right after I talked to the general manager, and they were pretty shocked about it.

“… It’s stressful, especially in the middle of training camp. Got a wife, kid, dog. House down in Jacksonville; got to figure out the logistics of moving them up. I wouldn’t say I was sad, no — stressful. A little shock to the system.”

Baalke told Schobert, 27, that the Steelers had called 12 hours earlier and were “persistent” about acquiring the Pro Bowl inside linebacker.

“‘I wouldn’t put you in it if it wasn’t a good situation for you and your family, coming up to Pittsburgh, good team,'” Schobert said Baalke told him. “That’s what I was told.”

Mike Tomlin presented a slightly different version of the trade when he discussed it Saturday.

“It presented itself to us, but it didn’t take us long to consider it because we’re highly familiar with his skill set and productivity,” Tomlin said of the trade.

“We’re excited about having him. Productivity, when I think of Joe. He needs no endorsement from me. We’re familiar with him. Former AFC North guy, been highly productive in every circumstance that he’s been in.

“He’s a sideline-to-sideline tackler, he’s good in coverage, he has coverage production in terms of interceptions, he has sack production. He plays a well-rounded game and so we’re excited about infusing him into what we do.”

Schobert took part in team meetings Saturday and joined the Steelers for training camp practice at Heinz Field for the first time Sunday. He was immediately inserted into the first team, often taking reps alongside Devin Bush in the team period. Schobert was used at dimeback and also said he expects to play the Mac backer. He said the plan is for him to wear the green dot helmet as the defensive signal-caller when the regular season begins.

“This will be my sixth scheme in six years of learning,” said Schobert, who added the Steelers’ scheme is most similar to the one he was in during his rookie year in Cleveland. “I’ve done a lot of similar things. Mostly the biggest difference is the jargon, the language of the defense, just getting on par with everyone else and communicating with them on the field.”

With Schobert and Bush playing together on the first team, Robert Spillane and Buddy Johnson took second-team reps.

Schobert hopes to be comfortable enough in the defense to play in the Steelers’ third preseason game Saturday against the Detroit Lions.

“I don’t know how many reps I’ll get before it’ll feel great, before I’ll be 100 percent comfortable making all the calls and communicating with everyone on defense,” he said. “But I think it’ll be a pretty fluid, pretty easy process, especially with all the veterans.”