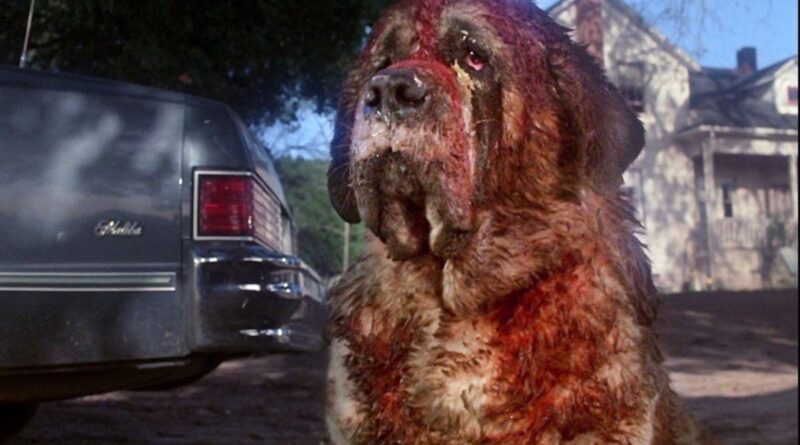 Stephen King has been successful for a long time, but the last five or six years especially have been very good for the prolific author. He’s had multiple high profile bestsellers becoming big-budget adaptations for TV and film of his most popular works, to say nothing of the many books he still manages to put out on a frequent basis. If you’ve found yourself thinking that you’re in need of new King to read, then you’ll be possibly pleased to hear that he’s working on a new novella.

Bloody Disgusting’s “Losers’ Club” podcast got King as a guest for this week’s episode, where the author revealed that he’s working on a sequel to his psychological horror novel, Cujo. While he didn’t disclose much about the novella, let alone the connection to its apparent predecessor, he did reveal its title as Rattlesnakes. described it as “a long story.” Just to give a little tease of what was to come in the tale, he described it as “a long story,” and gave a description of one of its scenes. “It involves, at one point, twins who are only four years old falling into a rattlesnake pit, “he said. “The snakes get ‘em. It’s a terrible scene.” Not too surprising to hear that, since putting children in danger is just a King thing.

Cujo released in 1981, telling the story of the titular St. Bernard who turned into pure evil after contracting rabies from rat bites. The dog spends the rest of the book terrorizing his family, the Trentons, who are in the midst of a divorce, and eventually draws the attention of his previous owners, the Cambers. The book was well acclaimed at the time, though criticized for having a rather bleak ending. When it was adapted into a cult classic film in 1983 starring Dee Wallace and Danny Pintauro, the ending was changed to be less of a downer. A remake for the film was announced in 2015, but nothing has come of it since.

Currently, Rattlesnakes doesn’t have a release window. But King’s next work, the dark fantasy novel Fairy Tale, will release on September 6.