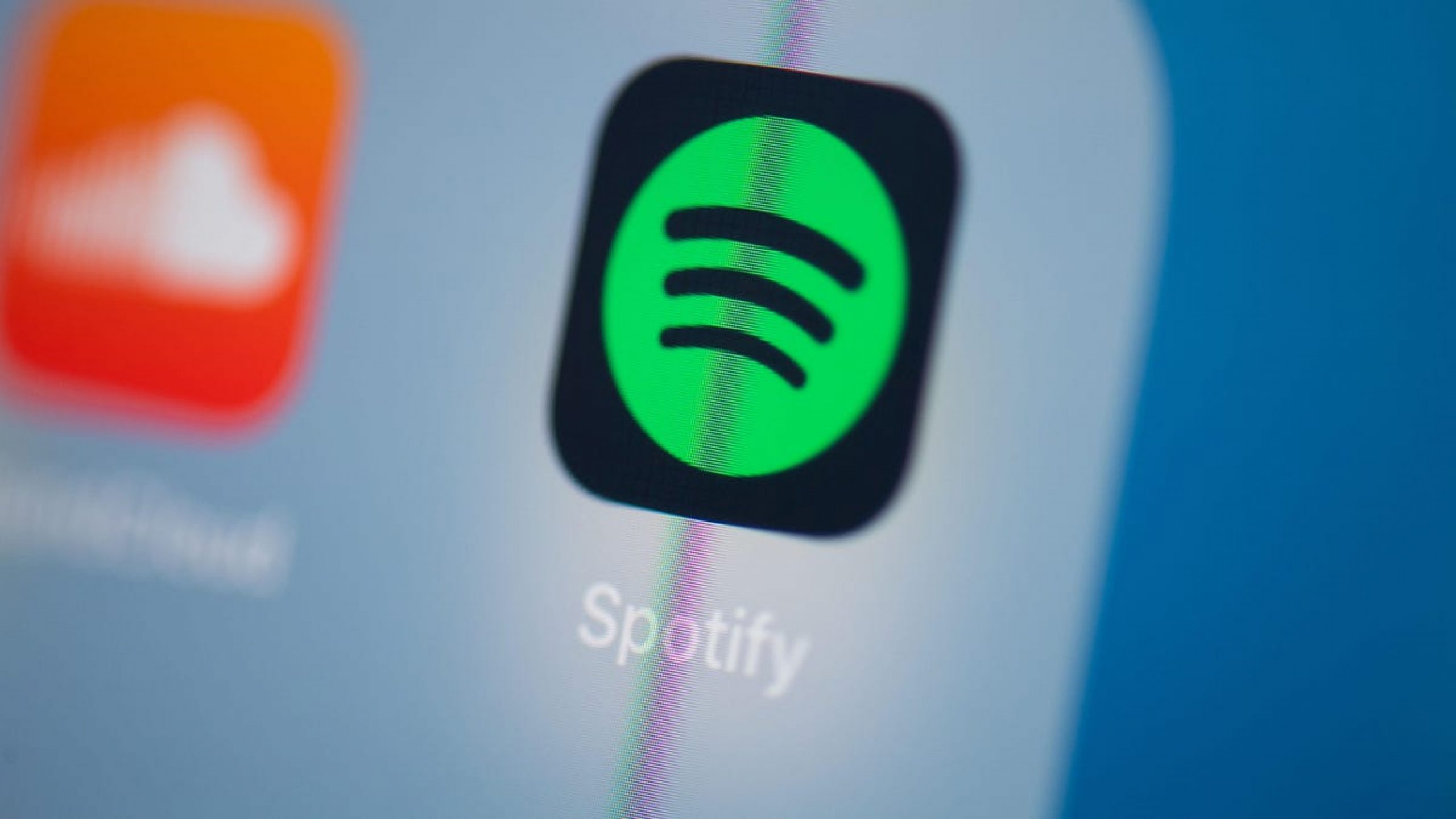 Spotify is partnering with Storytel, a Sweden-based audiobook streaming service, to integrate its library with Spotify’s platform later this year, the companies announced Thursday.

Storytel is one of the first major publishers to take advantage of Spotify’s Open Access Platform, an initiative announced last month that aims to give creators new ways to monetize their content and grow their audiences. Storytel offers more than 500,000 audiobooks in 25 countries and competes with Amazon’s audiobook service, Audible.

Once the integration is live, users with linked accounts can listen to Storytel’s library on Spotify, though they’ll still need to have a Storytel subscription. So all in all, it’s one less app cluttering up your phone, but the same number of monthly fees leaving your bank account. Unlike Audible’s credit-based system where you pay by the book, Storytel charges its subscribers a flat monthly fee for unlimited access to its library. The platform currently has about 1.6 million subscribers and is working to expand its audiobook catalog to more countries, Storytel founder and CEO Jonas Tellander told Reuters.

“Partnering with Spotify will make amazing audiobook experiences and exciting authorships easier than ever to access for our customers, while we will also be tapping into the opportunity of reaching new audiences who are on Spotify today, but have not yet experienced the magic of audiobooks,” Tellander said in a press release Thursday.

In the same press release, Spotify outlined plans to continue its aggressive expansion into all things audio, no doubt to keep in step with competitor Apple. Recently, Spotify rolled out its paid subscription platform for podcast creators to rival that of the iPhone maker.

“It is Spotify’s goal to be the singular platform for all audio: music, podcasts, live conversations, and now via this partnership, audiobooks,” said global head of studios Courtney Holt on Thursday.

As for its Open Access Platform, Spotify said audiobooks are just one new form of content that’s making its way to users. The company noted it will have more details about additional partnerships and widespread access to the program later this year.