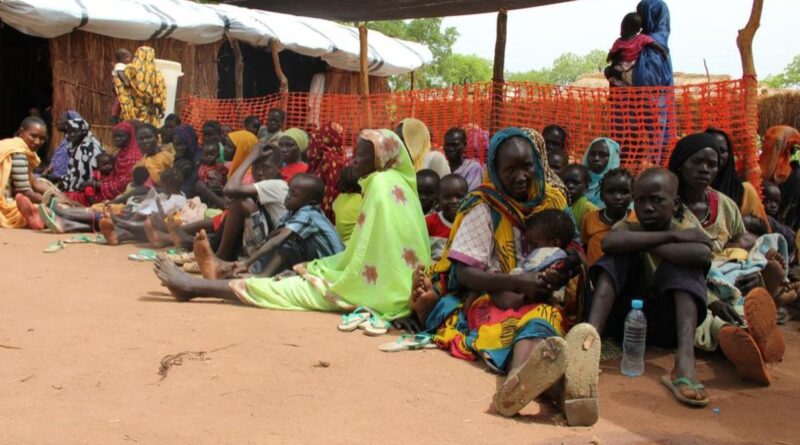 ED Damazin / El Roseires — At least 65 people have died and an additional 150 have been wounded in the intercommunal clashes which began a week ago in Sudan’s Blue Nile state. Authorities were deployed in the state’s towns of Ed Damazin and El Roseires, in an effort to impose a curfew and quell the violence between the opposing Hausa and Birta ethnic groups.

According to the state’s Minister of Health, Gamal Nasser El Sayed, of the approximately 65 dead, most of whom “were young men who were shot or stabbed”.

The minister called on authorities in Khartoum to “airlift 15 seriously injured”, owing to the province’s poor standard of medical services.

The Wali (governor) of Blue Nile state, Ahmed El Omda, declared that marches or any gatherings would be banned for a month.

According to reports, eyewitnesses stated that numerous families had been displaced following the violence and many escaped by crossing the bridge into the city on Saturday to escape the unrest.

Hospitals in the region have also put out urgent calls for blood donations.

The El Roseires Hospital facility had apparently “run out of first aid equipment” and support was crucially needed due to the rising number of injuries, according to AFP reports.

Commander of the Sudanese Armed Forces and leader of the military junta, Gen Abdelfattah El Burhan, stated that “region’s security committee should take the necessary legal measures against those who stir up sedition and incitement to acts of violence”.

Burhan also added that it is crucial to “strengthen the security forces in the area and continuing to deal firmly and promptly with all cases of attacks on individuals, private, and public property.”

In a tweet from the United Nations Special Representative to Sudan, Volker Perthes, he pleaded with both sides to “exercise restraint, refrain from retaliation and work with local and regional authorities for concrete steps towards peaceful co-existence”.

The trouble between the Birta and Hausa tribe started as of recent owing to a dispute over an agricultural matter. A Birta member allegedly denied a Hausa request to establish a “civil authority to supervise access to land”, according to AFP reports.

However according to the Birta member, the request was denied as a response to a “violation” of its lands by the Hausa.

According to some experts, the security vacuum created by the coup d’état on October 25, cultivated a resurgence intercommunal violence, in a region already beset by lethal conflicts over land, livestock, and access to water.