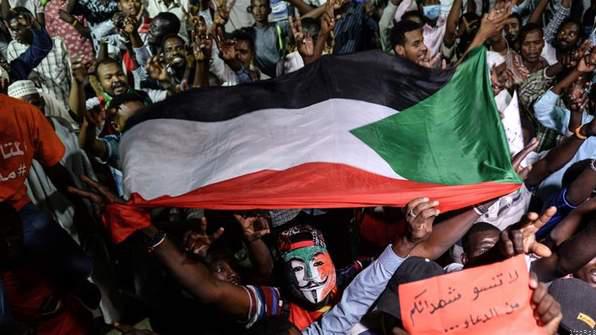 Sudan’s main protest group called on Tuesday for a general strike after talks with the country’s military rulers stalled on who will lead an agreed three-year transition.

Protesters are demanding civilians head a new sovereign council which is meant to oversee a transition towards democracy. The Sudanese Professionals Association (SPA) said the army was still insisting on directing the transition and keeping a military majority on the council.

The impasse has hit hopes of a quick recovery from the political turmoil that climaxed at the end of former President Omar al-Bashir’s nearly three-decade rule on April 11.

The military removed the former general after months of anti-al-Bashir protests, which first erupted in December over soaring prices, cash shortages and other economic hardships.

The two sides launched what had been billed as a final round of talks on the transition late on Sunday.

The Transitional Military Council (TMC) acknowledged early on Tuesday that the make-up of the sovereign council remained the main point of contention, but did not go into details on its position.

It gave no date for when talks would resume.