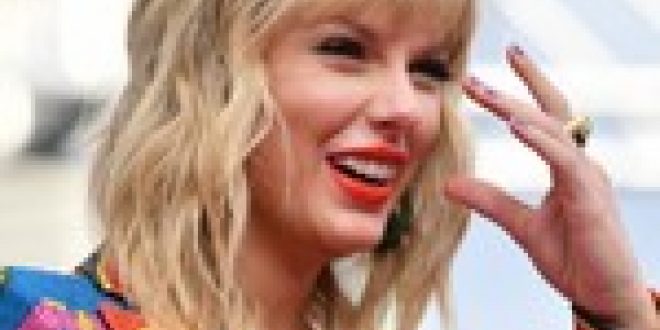 The star showed her support for GLAAD’s latest campaign to pass the bill, “Summer of Equality,” and asked that fans support their work in getting Congress to vote on the Equality Act. “Who you love and how you identify shouldn’t put you in danger, leave you vulnerable or hold you back in life,” she wrote. “I proudly join GLAAD in their #summerofequality and add my voice to those who support The Equality Act. Happy Pride Month!”

GLAAD’s Summer of Equality campaign will help educate Americans on the purpose of the Equality Act — to create federal protections against discrimination on the basis of sex, sexual orientation, and gender identity — while also providing digital petitions to sign and send to each signatory’s elected representative.

“Passing the Equality Act must be a priority for the safety and progress of every LGBTQ American. Thank you @taylorswift13 for helping us launch #summerofequality to get every senator to vote yes,” Sarah Kate Ellis, GLAAD’s CEO and president wrote in her own tweet.

Swift began calling for the passage of the Equality Act back in 2019, when she wrote an open letter to then-Tennessee Senator Lamar Alexander, asking him to support the Equality Act. She then went on to create an online petition for the legislation in tandem with her single “You Need to Calm Down,” and called upon the government to pass the bill when accepting her award for Video of the Year at the 2019 VMAs.

Check out Swift’s full message below: