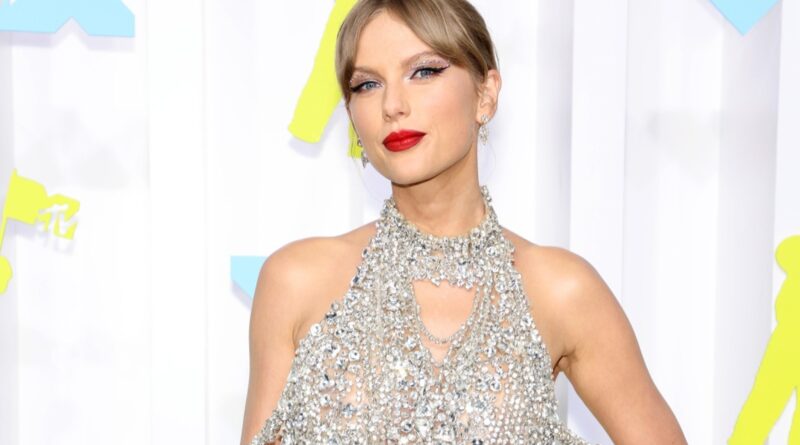 Her smash “Anti-Hero” spends an eighth week atop the Hot 100, becoming her longest-leading No. 1.

Taylor Swift extends her record run at No. 1 on the Billboard Artist 100 chart (dated Jan. 21), as she tallies her 61st week as the top musical act in the United States.

Swift continues her dominance as her hit “Anti-Hero” logs an eighth week atop the Billboard Hot 100, surpassing the seven-week reign of “Blank Space” in 2014-15 to become her longest-leading No. 1 on the chart. “What on Earth,” Swift marveled on Instagram, sharing a post from Billboard about the feat. “I love you guys.”