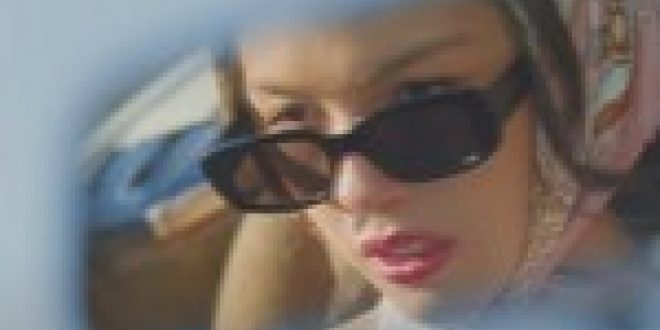 Olivia Rodrigo’s debut album Sour returned to No. 1 on the Billboard 200 in its fifth week on the chart, marking its second total week atop the tally. Meanwhile, the album’s second single, “Deja Vu,” rose from No. 10 to No. 9 on the Hot 100, rising from No. 12 to No. 10 after reaching a high of No. 3 on the chart in early June.

Along with “Good 4 U,” “Deja Vu” also hit the top 10 on Billboard’s Radio Songs chart this week, raising Rodrigo’s career top 10s on the tally to three — a count that includes her breakthrough smash “Drivers License.”

Explore the team of musicians, producers and more behind the track with recording credits provided by Jaxsta below.